Under the plan, South Korea will start the construction of the centers in the second half of 2021 on the border between the southern port cities of Busan and Ulan, along with a branch in Gyeongju, some 370 kilometers south of Seoul, according to the Ministry of Trade, Industry and Energy. 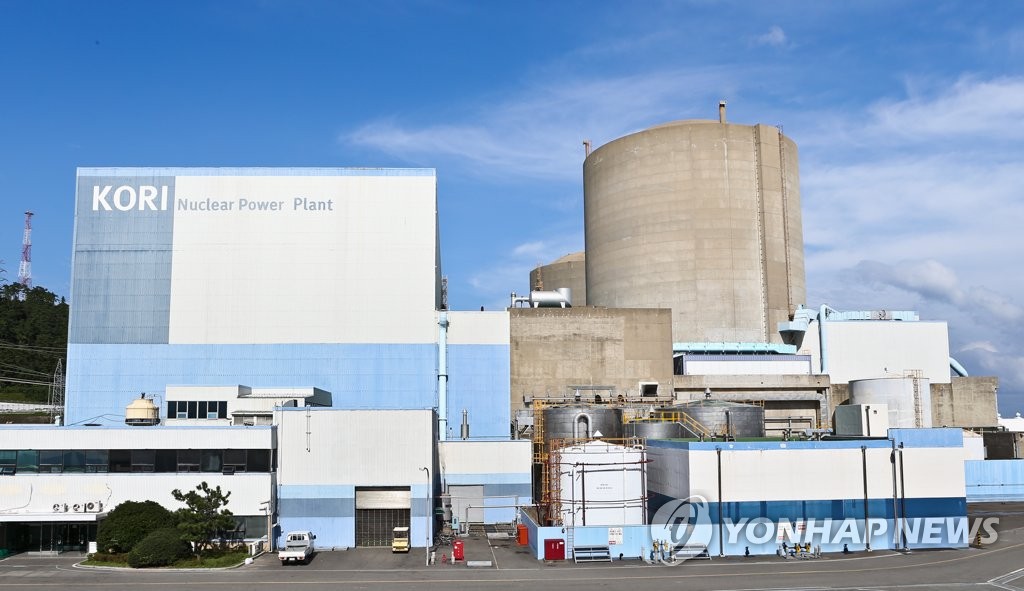 Through the research labs, the country plans to redouble efforts to foster the competitiveness of its decommissioning industry and pave the way for local firms to tap overseas markets as well.

Under the plan, the proportion of renewable sources in the country's power generation portfolio will jump to 20 percent by 2030, reaching around 30-35 percent in 2040.

The vision marks a big change from 2017, when renewable sources were responsible for roughly 7.6 percent of the country's energy use. Coal-fired thermal power accounted for 43 percent of South Korea's power generation in that year, followed by nuclear power with around 27 percent, according to data from the energy ministry.