The nation's outbound shipments dropped 26.9 percent in the April 1-20 period to US$21.7 billion, according to the data from the Korea Customs Service.

By segment, exports of memory chips, a key item, fell 14.9 percent, and those of automobiles declined 28.5 percent over the 20-day period from a year earlier.

By country, shipments to China dropped 17 percent on-year, while shipments to the United States sank 17.5 percent. 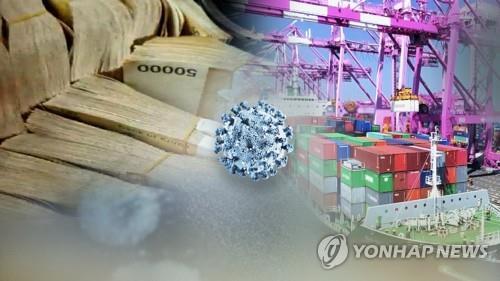