SEOUL, April 21 (Yonhap) -- When the South Korean women's golf tour resumes next month, a pair of top-10 players in the world will be in the field.

The Korea Ladies Professional Golf Association (KLPGA) announced last week that its 2020 season will return with the first major of the season, the KLPGA Championship, on May 14. The season had been on hold since the beginning of the year due to the coronavirus pandemic, with only the season opener, the Hyosung Championship in Vietnam last December, in the books. 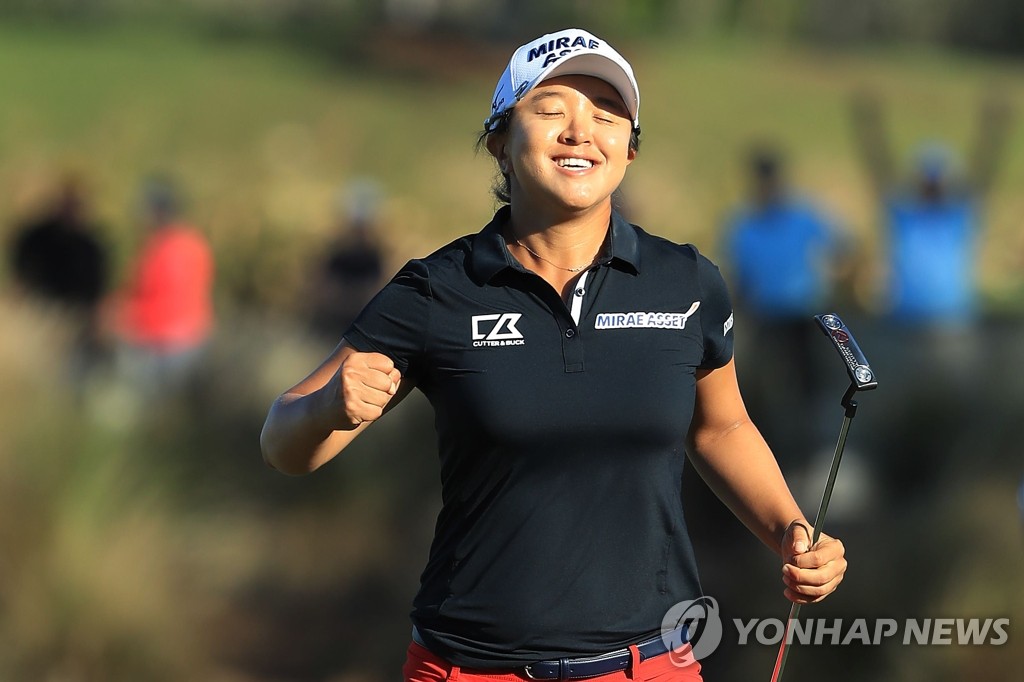 According to informed sources Tuesday, world No. 6 Kim Sei-young and No. 10 Lee Jeong-eun have both committed to play at the KLPGA Championship. The field of 144 will be competing for 2.3 billion won (US$1.9 million), with 160 million won going to the champion.

Kim, who won the Rookie of the Year in 2015, has 10 career LPGA titles -- at least one victory in every season since her first year. Lee, who won the U.S. Women's Open last year en route to capturing the top rookie prize, had dominated the KLPGA Tour before taking her talent overseas.

They are among a handful of South Korean LPGA stars who've returned home with the LPGA Tour on hold indefinitely. The U.S. circuit opened with a couple of tournaments in Florida in January and then made two stops in Australia in February. Then its Asian Swing through Thailand, Singapore and China got wiped out because of the coronavirus and then all U.S.-based tournaments scheduled through mid-June have been postponed or canceled.

A few South Koreans, including world No. 1 Ko Jin-young and third-ranked Park Sung-hyun, haven't even played a tournament this year yet. They were going to skip the early portion of the schedule and make their season debut in March in the U.S.

And the ones who played early, like Park In-bee and Lee, haven't seen any tournament action since mid-February.

The sources said Kim and Lee plan to donate their prize money from the KLPGA Championship to aid COVID-19 relief efforts. Every player will be paid at the tournament, even the ones who miss the cut. 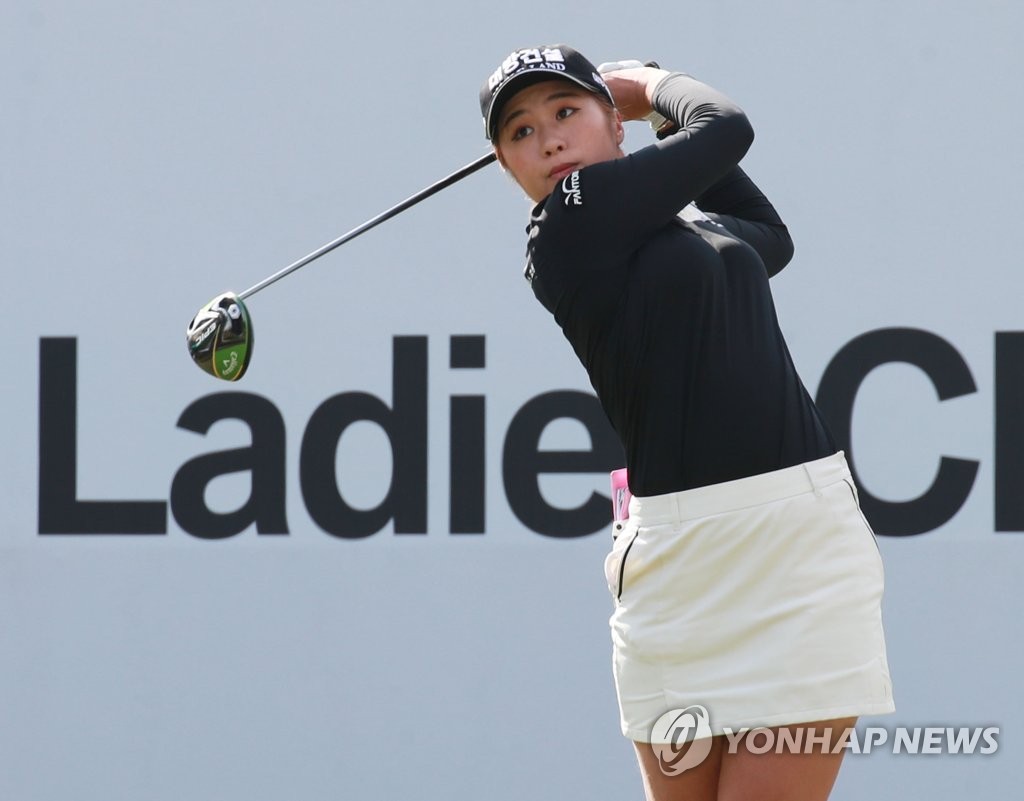 But Park In-bee and Ko Jin-young will not be in the field, the sources said. They both turned down the opportunity because they didn't want to take up spots that otherwise would go to golfers who've been struggling financially in the absence of tournament action.

The KLPGA Championship is open to, among others, a KLPGA major champion within the past four years, a tour winner within the past two years, the top-60 money winners from the previous season and the top 30 players in the world rankings. Most South Korean LPGA players meet at least one of these criteria.