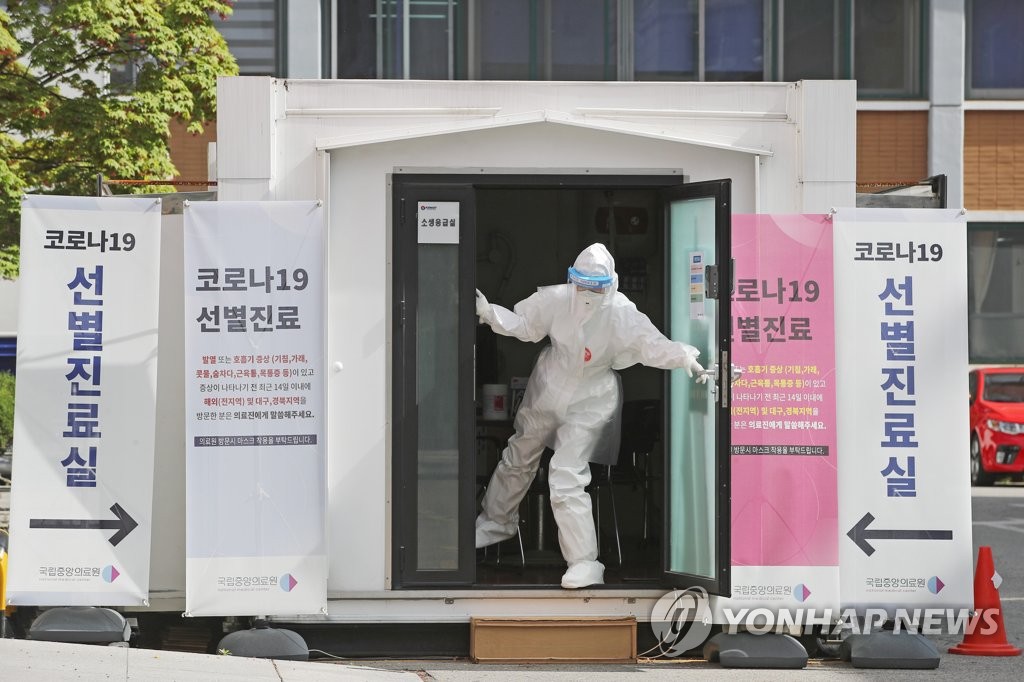 The nation's death toll from the coronavirus rose by one to 237, the authorities said.
The overall fatality rate reached 2.22 percent, with the figure at 23.4 percent for patients in their 80s. 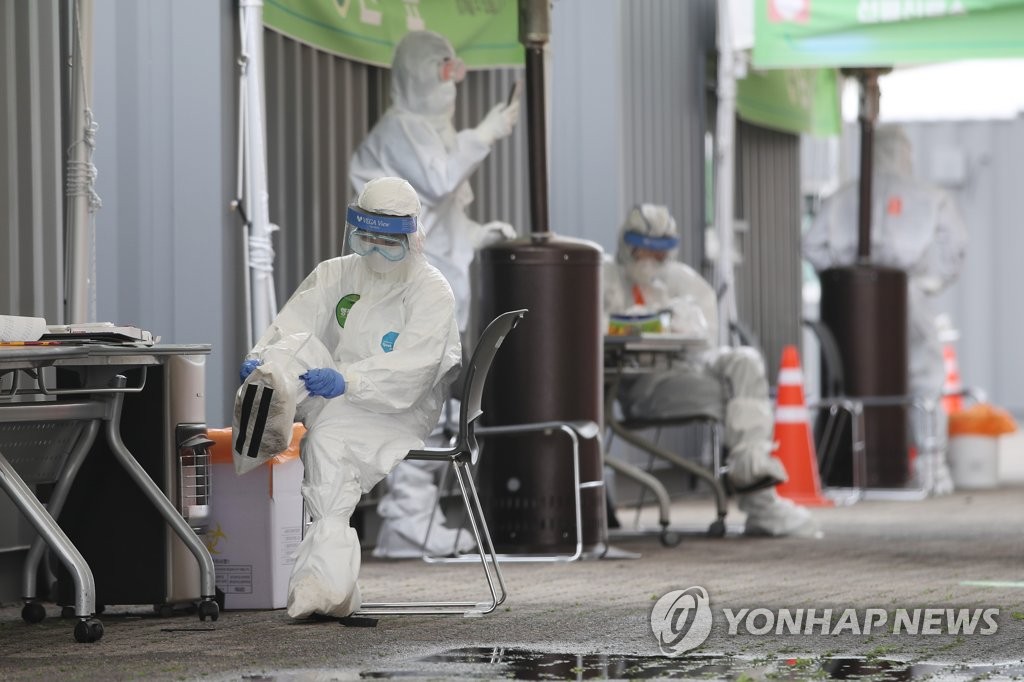