SEOUL, April 21 (Yonhap) -- South Korean lender Industrial Bank of Korea said Tuesday that it has agreed to pay penalties totaling US$86 million to the U.S. authorities in a settlement that ended a yearslong U.S. probe into illegal U.S. dollar payments from South Korean entities to Iranian ones.

Geoffrey S. Berman, the U.S. Attorney for the Southern District of New York, said IBK's branch in New York failed to detect and report $10 million in illegal U.S. dollar payments from South Korean entities to Iranian ones, as the bank failed to institute an effective anti-money laundering program. 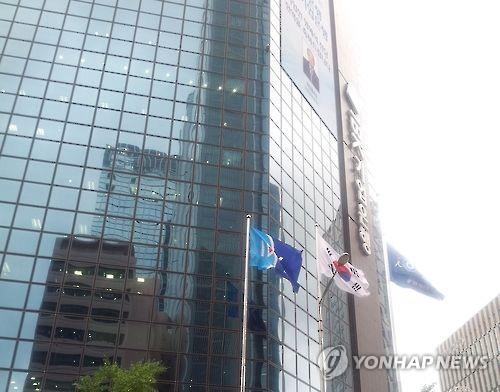 "Banks conducting business in the U.S. have a responsibility to ensure that they establish safeguards against the exploitation of the banking system by sanctioned entities that foster, promote, or engage in terrorism," Berman said in a statement posted on the website of the U.S. Attorney's Office for the Southern District of New York.

IBK said it "will continue to make efforts to effectively improve and maintain its compliance system, including anti-money laundering, in consultations with relevant domestic and foreign authorities."