The figure accounted for 2 percent of the combined net profit of 10 insurance firms operating in South Korea last year, according to the data by the Financial Supervisory Service (FSS).

The hike in net profit came on the back of life insurance firms' increased profit in the Asian region and a decrease in insurance claims from typhoons, hurricanes and fires.

The South Korean insurers operate 34 branches in 11 nations, including nine in the United States and five in China.

At the end of last year, the total assets of insurers' overseas branches stood at $5.29 billion, up 15.2 percent from a year earlier, the data showed. 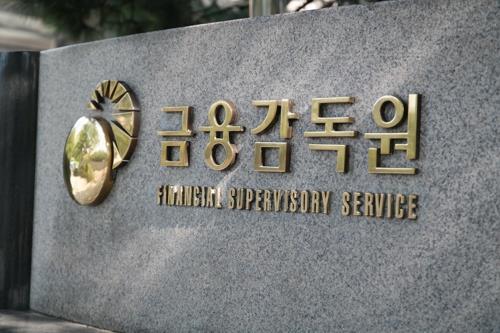