Its statement came in response to multiple media reports that Kim has been hospitalized after a surgery. CNN said that the United States is monitoring "intelligence" that he is in "grave danger." It quoted an unnamed U.S. official.

With regard to the news, "We have nothing to confirm and there has been no unusual activity detected in North Korea," Cheong Wa Dae spokesman Kang Min-seok said in a text message to reporters.

Another senior Cheong Wa Dae official later said Kim seems to be staying in a "local region" in the communist nation along with his aides.

Speaking on the condition of anonymity, the official said Cheong Wa Dae has no information on any "special" indication that Kim could be seriously ill.

"No special activities, like emergency vigilance by the Workers' Party, the military and the Cabinet, have been seen," the official said. "Chairman Kim appears to be in normal activity."

The official dismissed a report by an online news agency here that Kim is currently in the vicinity of Mount Myohyang in North Pyongan Province.

"It's not where he's staying," the official said.

Cheong Wa Dae, however, is closely monitoring the background of Kim's absence at a commemorative ceremony for his late grandfather Kim Il-sung held at the Kumsusan Palace of the Sun on April 15, according to the official.

On key anniversaries, the North's leader usually pays tribute at the mausoleum where the bodies of his late grandfather and father Kim Jong-il are enshrined. 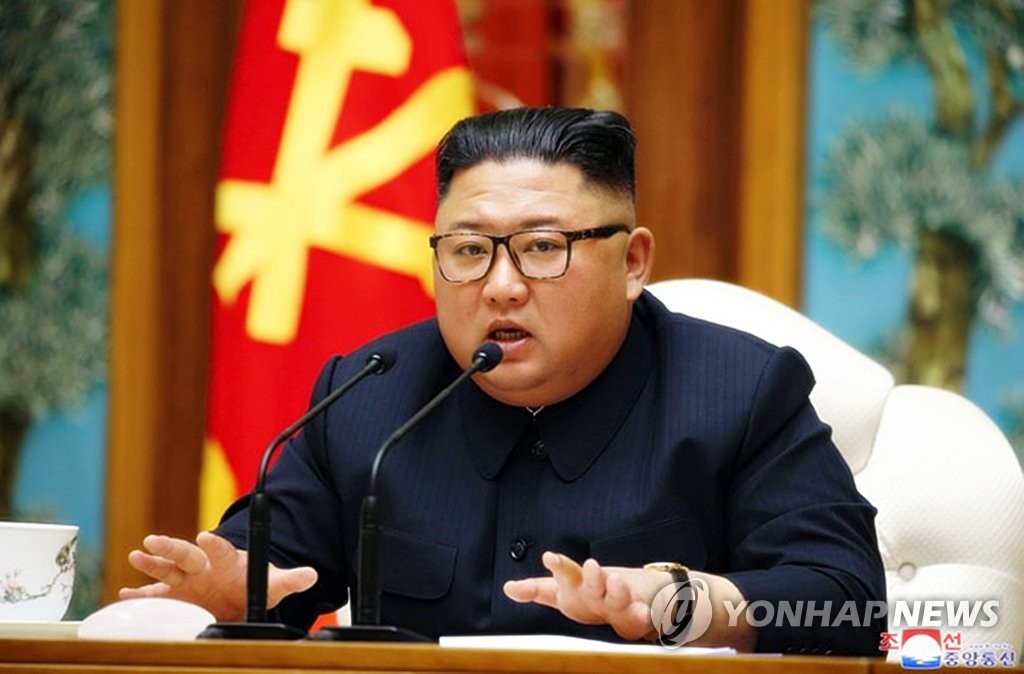