The Korea Baseball Organization (KBO) announced Tuesday that the 2020 regular season, postponed from its March 28 start date due to the coronavirus outbreak, will begin on May 5, which is also the Children's Day holiday. The decision was reached at the league's meeting with its board of governors, made up of presidents from the league's 10 clubs. 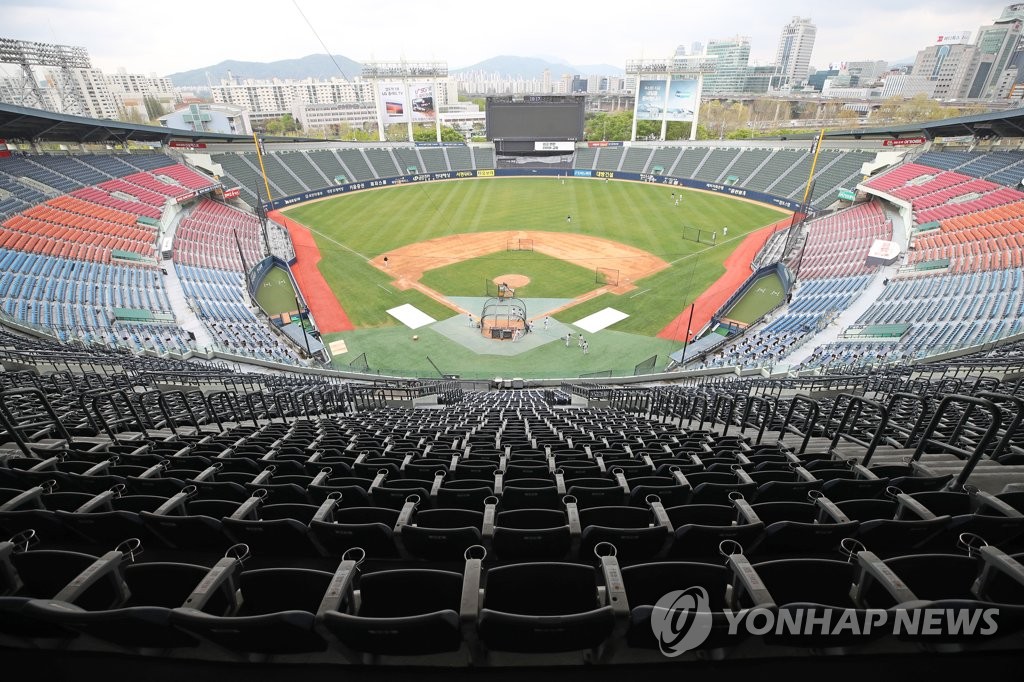 In preparation for the regular season, teams will play four exhibition games each starting Tuesday. The brief preseason will wrap up next Monday.

The league's announcement came just after noon, two hours before the first games of the preseason were set to begin.
Due to lingering concerns over the coronavirus amid a recent decline in new daily cases, all exhibition games and early regular season games will be played without fans.

On March 10, with COVID-19 cases rising nationwide, the KBO wiped out its March 14-24 preseason schedule and postponed Opening Day indefinitely. Teams were limited to playing intrasquad scrimmages at their home parks, with no fans permitted.

Since March 10, the KBO has met with team officials and public health experts every week to discuss the new start date and preventive safety measures. They also explored shortening the 144-game season by as many as 36 games.

But since the calendar flipped to April, the number of new cases per day has gradually fallen, and even dropped to a single digit for the first time in two months last Sunday. 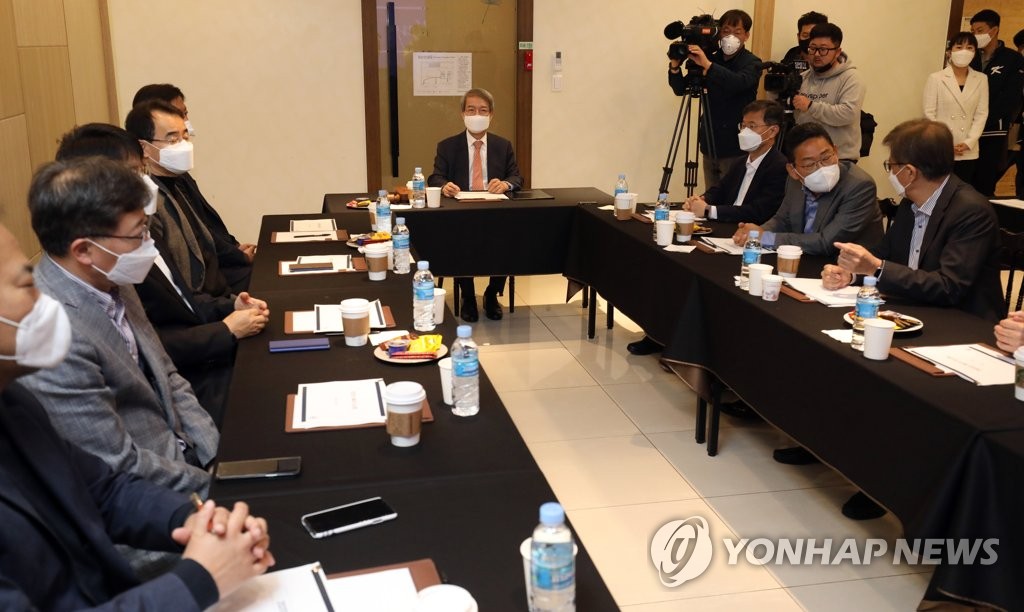 The KBO received a further boost from the government Sunday, as Prime Minister Chung Sye-kyun, in announcing eased guidelines for social distancing, said outdoor sports games could go ahead with proper safety measures in place, such as not allowing fans to attend.

While teams have been playing intrasquad games for weeks and the preseason began Tuesday, the regular season is on a whole new level. In these times of social distancing and self-isolation, the beginning of baseball games that count offers a hopeful sign that things are returning to normal and the light is finally visible at the end of the tunnel.

Despite a decrease in attendance and unsavory off-field incidents that angered fans last year, baseball remains a hugely popular sport in South Korea. With volleyball and basketball having long scrapped their postseasons and football not having yet settled on a new kickoff date, baseball will take center stage in early May and enjoy the full attention of sports fans who have been thirsty for live action.