"Through relentless innovation, we are determined to open up endless possibilities in pixel technologies that might even deliver image sensors that can capture more detail than the human eye," Park Yong-in, a Samsung executive vice president, said in an editorial posted on the company's website. 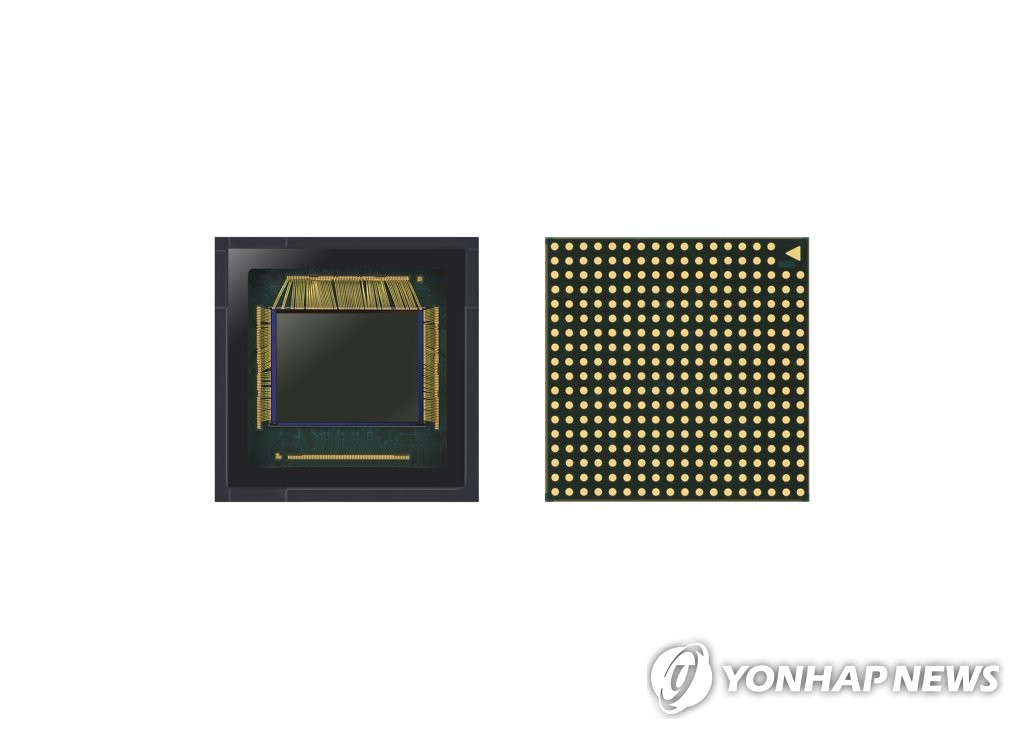 Park acknowledged that the industry still has "a long way to go" to make an image sensor that can match human eyes. While most DSLR cameras and flagship smartphones today offer 40MP resolution and 12MP resolution, respectively, human eyes are known to have a resolution around 500MP, he said.

However, Park stressed that Samsung engineers have been trying to overcome "technological limitations" to make advanced image sensors.

Samsung, the world's largest memory chipmaker and smartphone vendor, introduced the industry's first 64MP sensor in May 2019 and unveiled a 108MP sensor six months later. The company is also the first one to introduce image sensors based on 0.7-micrometer pixels.

"The impasse between the number of pixels a sensor has and pixels' sizes has become a balancing act that requires solid technological prowess," he said. "Drawing from the technology leadership and experience our memory business possesses, Samsung has been managing to expertly navigate this balance in our image sensors." 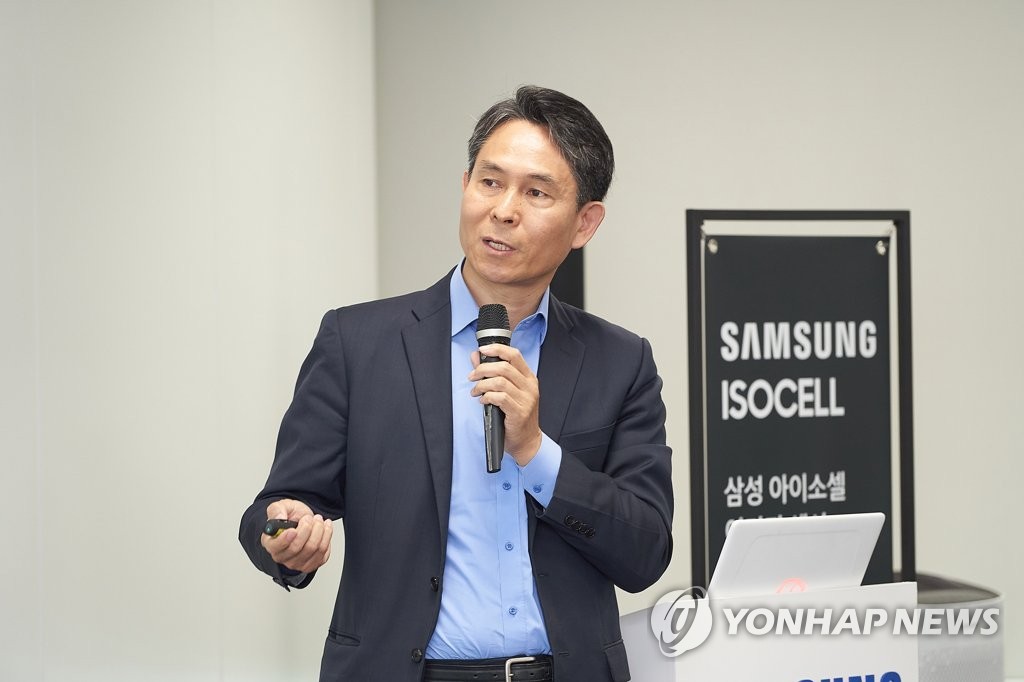 According to Park, Samsung is looking into sensors that can utilize ultraviolet light and infrared light, saying the use of such sensors will help people in many areas.

"For example, image sensors equipped for ultraviolet light perception can be used for diagnosing skin cancer by capturing pictures to showcase healthy cells and cancerous cells in different colors," he said. "Infrared image sensors can also be harnessed for more efficient quality control in agriculture and other industries."

Park said Samsung is also studying sensors that "can register smells or tastes."

"Sensors that even go beyond human senses will soon become an integral part of our daily lives," he said.

According to market researcher Yole Developpement, the global image sensor market is expected to grow 7 percent on-year to US$20.6 billion this year.