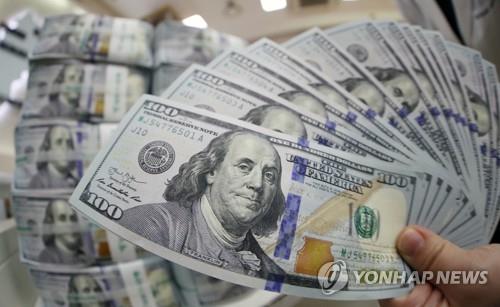 The local currency finished at 1,229.70 won on Tuesday, down 9.2 won from the previous session, after CNN reported that North Korean leader Kim Jong-un is "in grave danger after a surgery." South Korean officials said they have seen no unusual signs with regard to Kim's health.