SEOUL, April 21 (Yonhap) -- March and April were months where the strongest winds were observed in the country's capital, data showed Tuesday.

The average wind speed came in at 2.8 meters per second in March and April, respectively, according to the national weather agency's analysis of data compiled between 2010 and 2019.

In contrast, the average wind speed was the lowest at 2.1 meters per second in September and October.

Separate data on the years 1981 to 2010 showed that strong winds measuring above 3.4 meters per second were most frequently seen during spring. They accounted for 29.9 percent of the total.

The weather agency has issued a strong wind advisory for Tuesday afternoon in the western coast and central and eastern areas, including the capital area, Gangwon Province, North Chungcheong and parts of South Chungcheong provinces, North Jeolla Province and North Gyeongsang Province. 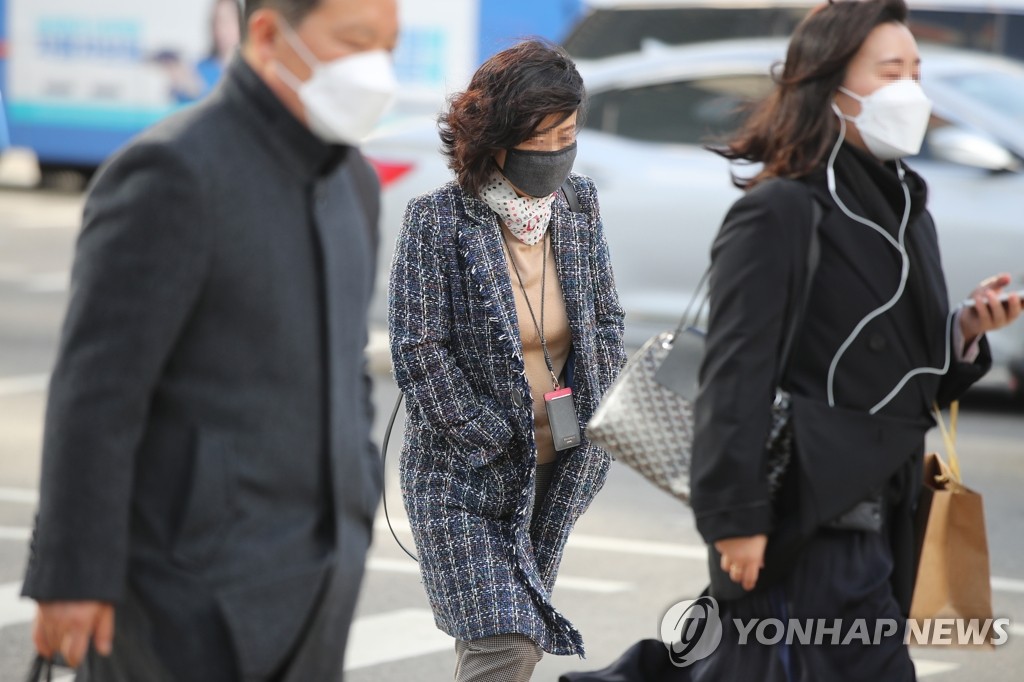