SEOUL, April 22 (Yonhap) -- South Korea's exports of beauty products to Russia jumped nearly ninefold in 2019 from five years earlier on the back of the growing popularity of Korean pop culture, data showed Wednesday.

South Korea's exports of beauty products to Russia reached US$137.3 million in 2019, up from $15.5 million posted in 2014, according to the data compiled by the Korea International Trade Association (KITA).

Asia's fourth-largest economy was the second-largest player in the Russian market for imported cosmetics products in 2019, while France was the leading country with exports of $329 million.

The association attributed the soaring demand for South Korean cosmetics in Russia to the booming popularity of Korean music and dramas.

K-pop -- which mostly features choreographed singing and dancing by boy or girl groups -- has gained ground in not only Asia but Latin America, Europe and the United States as well as Russia in recent years.

Experts said the Korean Wave generated by K-pop and dramas could turn fans in foreign countries into consumers of Korean products.

Russia was the world's 11th-largest market for beauty products in 2018, with its size estimated at $10.3 billion. 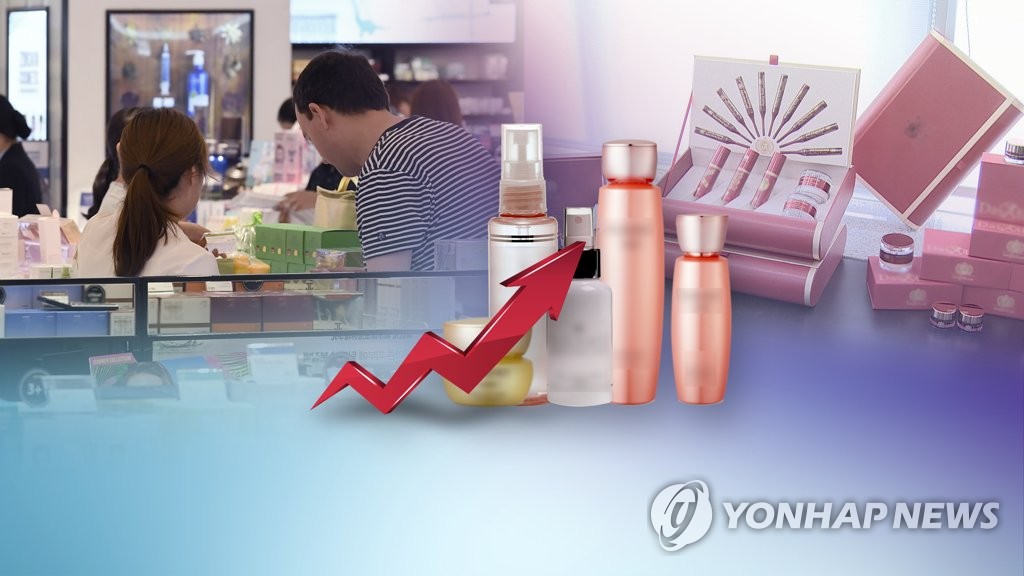