It was one of five games scheduled across the league Tuesday, as all 10 teams got to face opponents other than their own teammates for the first time since the end of their spring training. 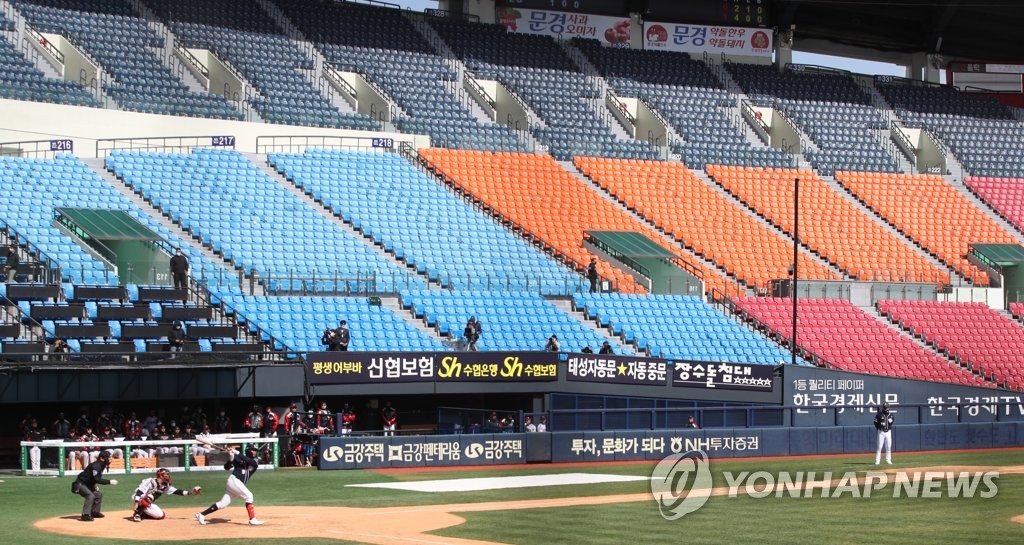 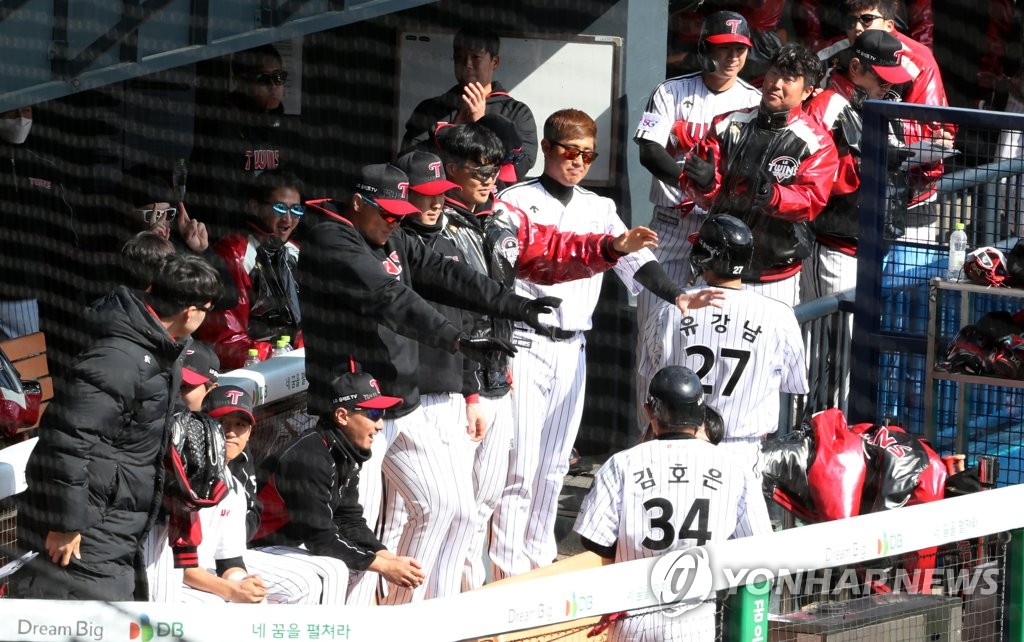 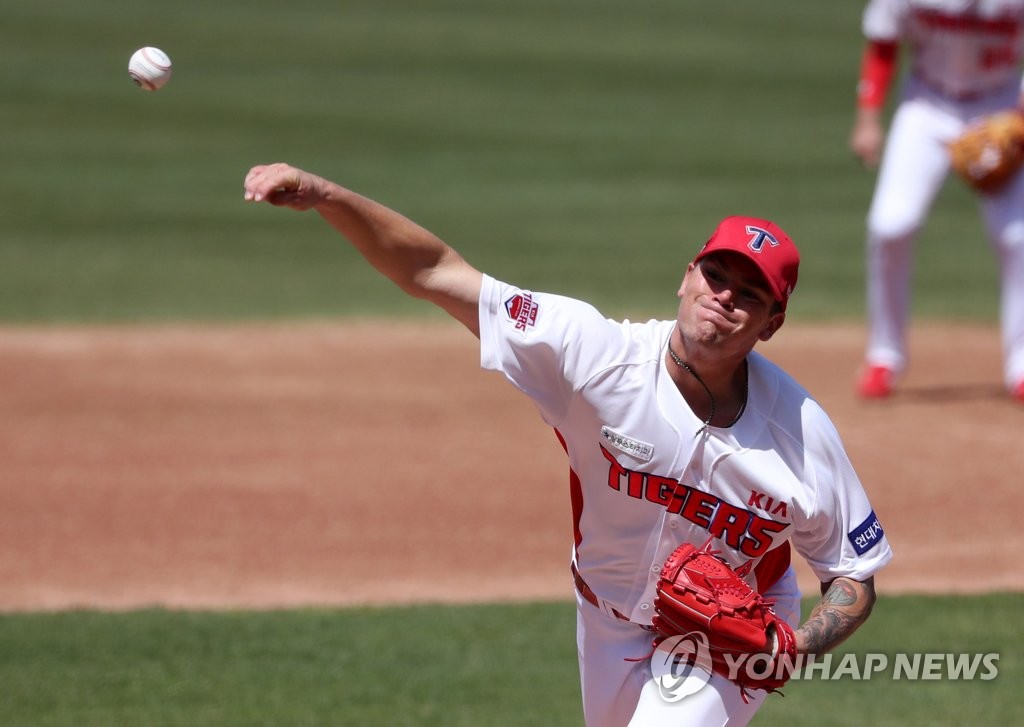 Elsewhere in the league, the SK Wyverns beat the Kiwoom Heroes 6-3 in Incheon, 40 kilometers west of Seoul, behind three home runs.

The visiting Samsung Lions beat the Kia Tigers 4-2 in Gwangju, 330 kilometers south of the capital. Former major leaguer Aaron Brooks struck out four in four shutout innings in the losing cause.

The KT Wiz defeated the Hanwha Eagles 4-2 at home in Suwon, 45 kilometers south of Seoul. Rookie starter So Hyeong-jun tossed six innings of one-run ball for the Wiz. 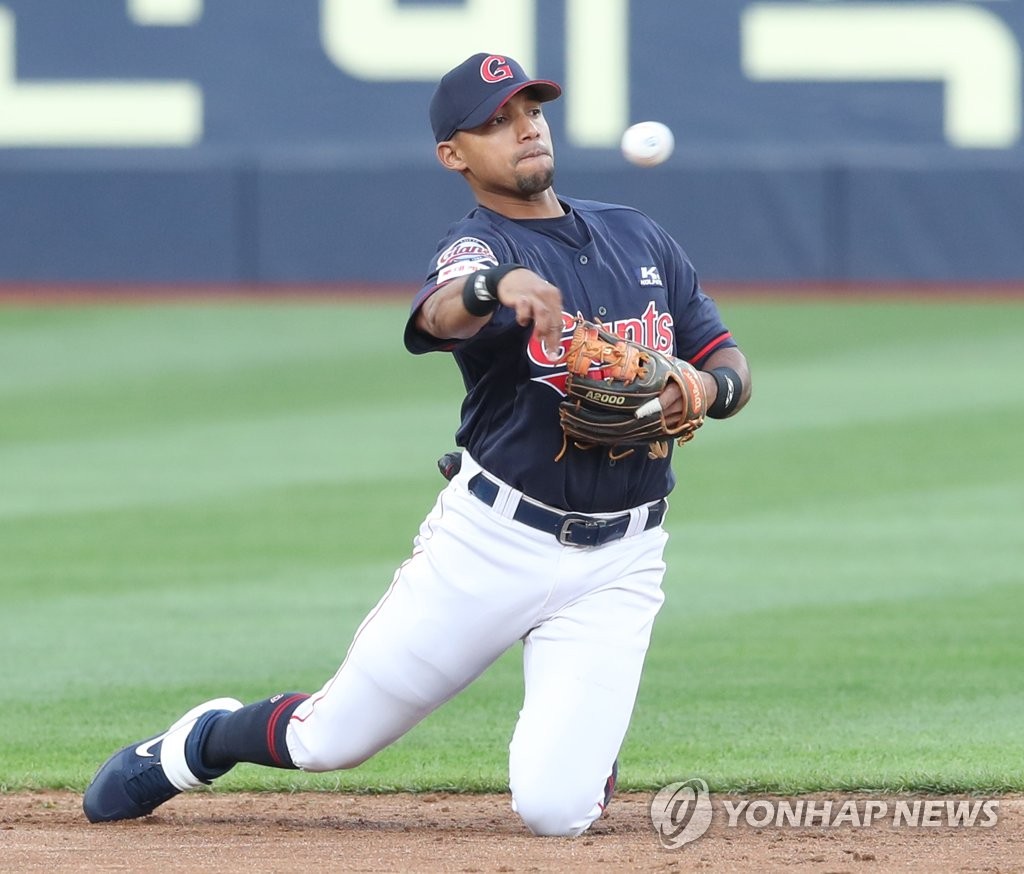 The first four games started at 2 p.m. In the day's only 6 p.m. game, the Lotte Giants blanked the NC Dinos 8-0 at Changwon NC Park in Changwon, 450 kilometers southeast of Seoul.

Sidearm starter Seo Jun-won held the Dinos to one hit over five shutout innings, while new shortstop Dixon Machado went 2-for-3 with two RBIs at the plate. 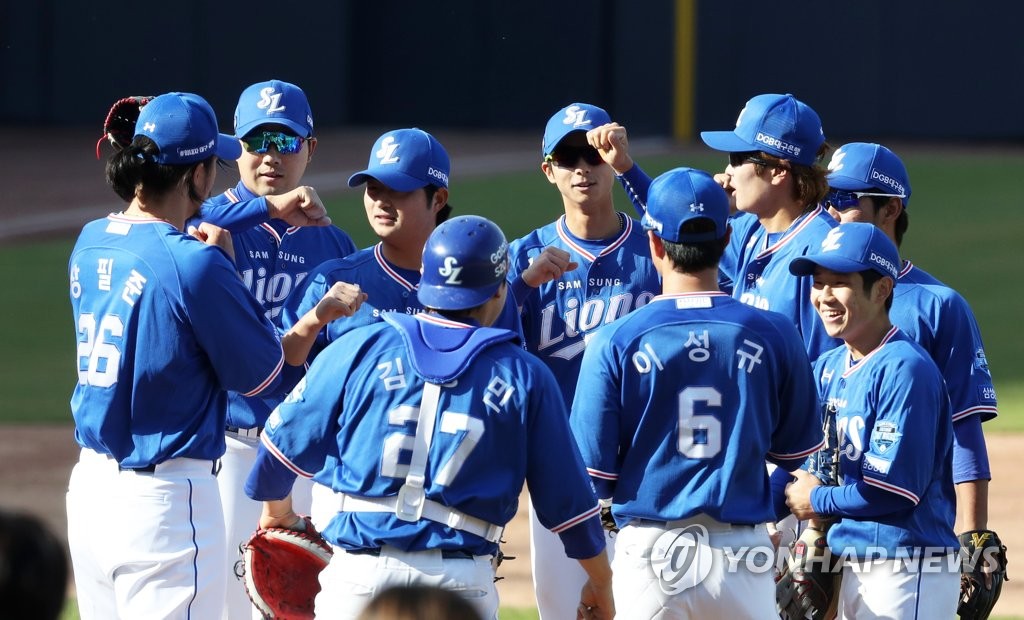