Hogan, a Republican, said he thinks Trump "got confused" when he expressed his displeasure with the governor's decision to buy kits for 500,000 tests from a South Korean company.

"I'm really not sure what he was upset about," the governor said on Fox News. "We did what he told us to do, which was go out and get our testing." 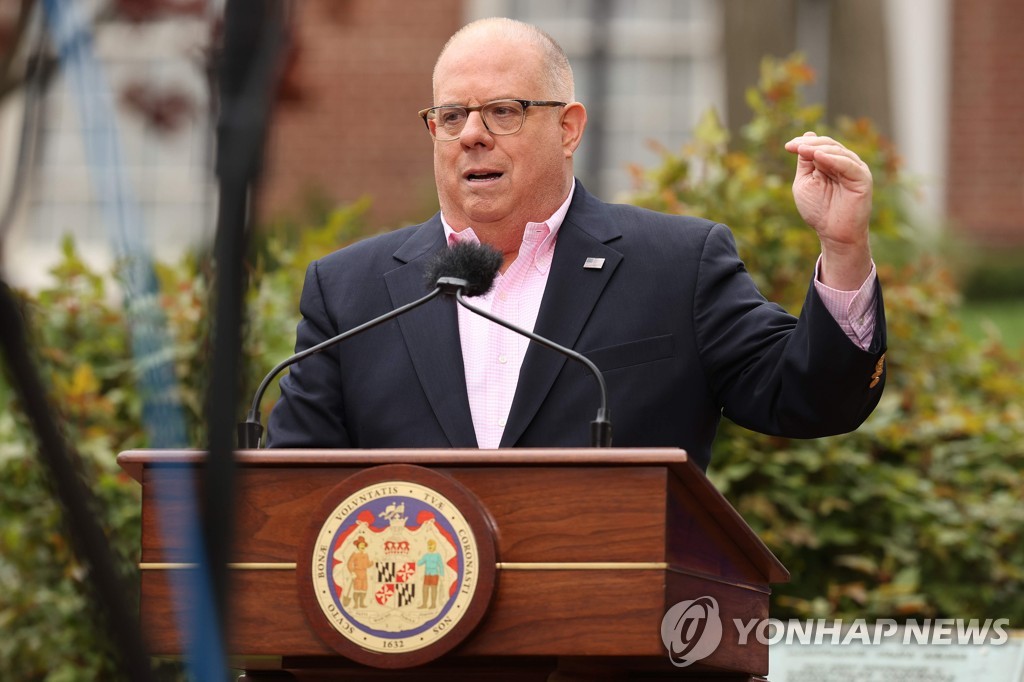 Hogan announced Monday that he received the first shipment of test kits from South Korea with the help of his Korean wife, Yumi.

He said the US$9 million purchase would enable Maryland to perform the same number of tests that have been completed by four of the top five states in America combined.

"Some of the governors, like, as an example, the governor from Maryland didn't really understand the list" of labs, Trump said, referring to a phone call between Pence and all governors earlier that day. "He didn't understand too much about what was going on. So now I think he'll be able to do that. It's pretty simple."

Hogan contended that he had a "great call" with Pence on Monday.

"I don't think (Trump) was on the call (and) didn't understand what the discussion was about. But I have no idea what he was upset about," he said.