Under the support measures, local refiners will be given discounts in rental fees at state-run reserve facilities, and they will be allowed to delay their payment of commissions for product quality tests, according to the Ministry of Trade, Industry, and Energy.

"South Korea will continue making efforts to help the companies cushion the crisis and maintain their competitiveness," Industry Minister Sung Yun-mo said during a meeting in Seoul with officials from major refiners, including SK Energy Co. and S-Oil Corp. 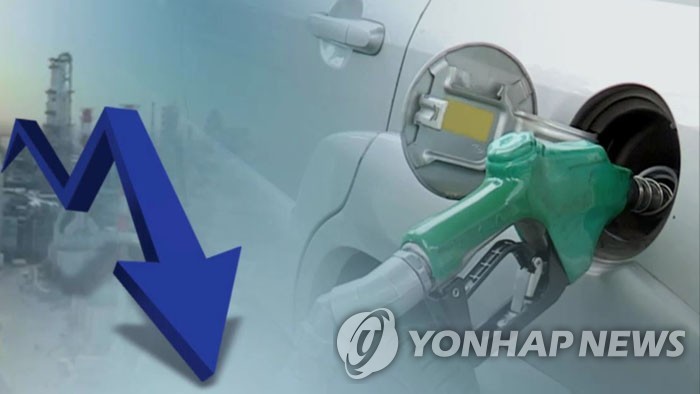 Oil refiners have been hit hard by the COVID-19 pandemic, which has weighed down business activities around the globe, with nations rolling out lockdowns that eventually led to weaker demand for petroleum.

Petroleum goods were the fifth-largest export products of South Korea in 2019, with their outbound shipments reaching US$40.6 billion, just below petrochemical goods with $42.5 billion.

They both accounted for 15 percent of the county's overall exports.

South Korean oil refiners are expected to face a setback through the second quarter and gradually experience a recovery in the second half, according to the Korea Energy Economics Institute.

Exports were responsible for more than half of local refiners' sales in 2019.