SEOUL, April 22 (Yonhap) -- South Korea reported fewer than 15 new cases of the novel coronavirus for the fourth day in a row on Wednesday, but health authorities still remain wary of an increase in new infections amid the eased social distancing campaign.

The country detected 11 new COVID-19 infections on Tuesday, bringing the nation's total infections to 10,694, according to the Korea Centers for Disease Control and Prevention (KCDC). Six of the newly added cases were imported, the data showed.

Over the past two weeks, 57 percent of the new COVID-19 cases were from overseas, with another 14.5 percent linked to medical facilities such as nursing hospitals, the KCDC said. 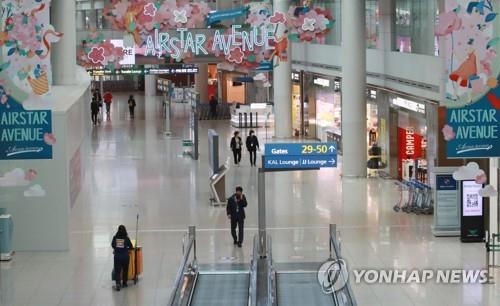 "Citizens are urged to actively participate in social distancing that will be carried out until May 5," KCDC chief Jeong Eun-kyeong said.

Starting Monday, the country applied a relaxed social distancing advisory to some facilities, including gyms and cram schools, as the number of new COVID-19 infections here showed clear signs of slowing down.

Yoon said a total of some 40 countries have since sought help from local health authorities on quarantine measures.

Seoul has also already shipped test kits to more than 60 countries, including some of the most hard-hit countries such as Italy. 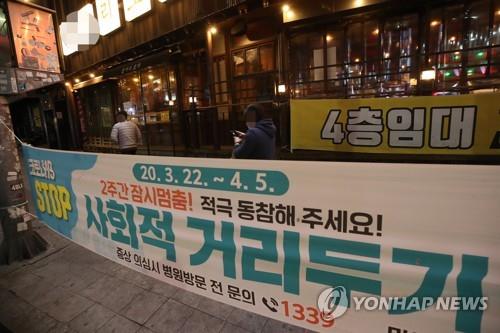 The authorities, however, said they will wait one more week to see whether quarantine measures on the voting day have really worked as the incubation period of COVID-19 is about two weeks.

Meanwhile, the authorities said they will soon announce more detailed guidelines regarding the so-called everyday quarantine measures that will soon be adopted.

Authorities had initially planned to shift to "everyday quarantine" from social distancing when daily infections fell below 50 and cases coming from unknown infection routes accounted for less than 5 percent of all cases.

A total of some 20 guidelines that the public has to abide by during everyday life will be announced this week, the authorities said. 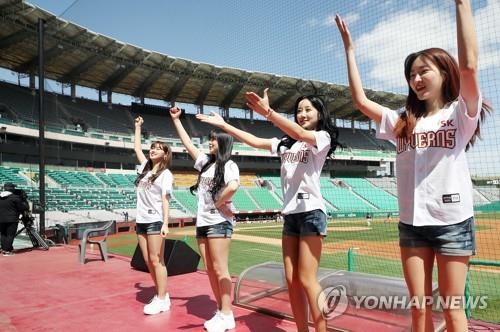 The KCDC also said half of a group of 25 patients who made fully recoveries had traces of the virus despite having protective antibodies against the coronavirus.

Of the 25 patients, 12 tested positive again for COVID-19 despite having created the so-called neutralizing antibody that possess properties that can resist the virus.

"We assume that the virus is not completely destroyed and remains in the body despite having created antibodies depending on the patient. Further studies are under way," Jeong said.

Jeong further said the KCDC has divided and incubated the virus of 39 patients who tested positive again for COVID-19 after full recoveries to analyze their genes, with six of them confirmed to have tested negative.

"They showed signs of positiveness during polymerase chain reaction (PCR) tests but tested negative during virus culture tests, indicating that the contagiousness level is nearly none or very low," she said.