SEOUL, April 22 (Yonhap) -- South Korea's market for over-the-counter (OTC) derivatives rose 10.1 percent in 2019 from a year earlier on the back of growing demand for tools to hedge various risks, data showed Wednesday.

The combined turnover of OTC derivatives, such as interest rate swaps and currency forwards, stood at 17,945 trillion won (US$14.5 trillion) in 2019, up 1,641 trillion won from 2018, according to the data from the Financial Supervisory Service (FSS). 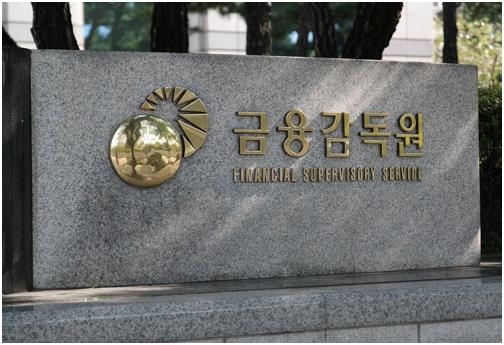