The funds are meant to help them weather the crisis and protect jobs.

The president then instructed his economic team to push for the Korean-version New Deal to start major national infrastructure projects. 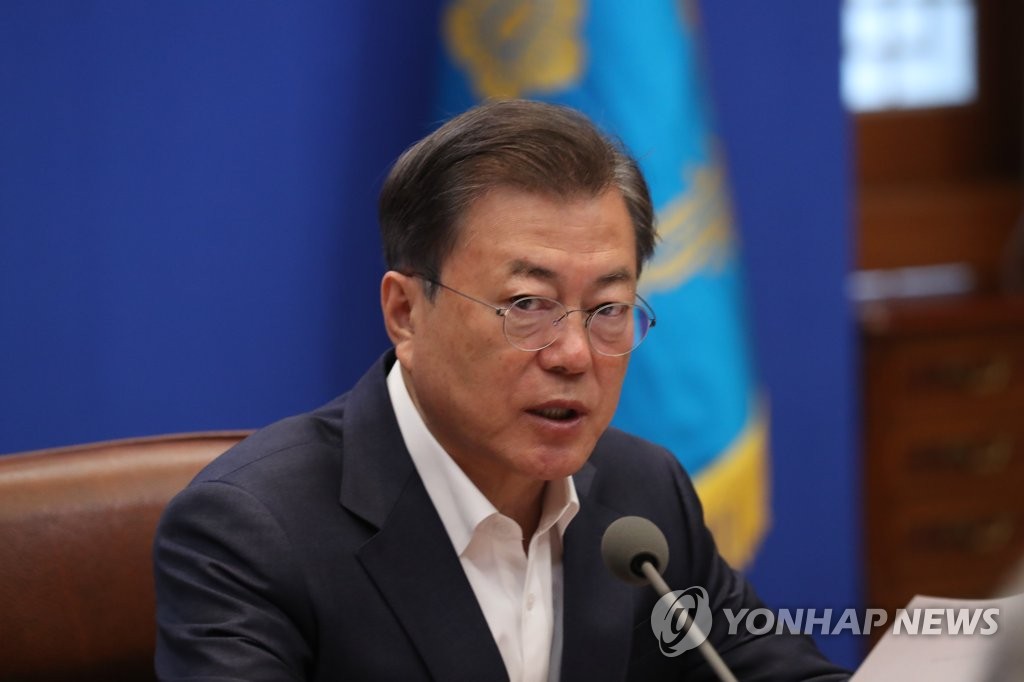 He also said the government will play a leading role in creating jobs, adding that half a million will be offered, many for youth.

He ordered immediate preparations for third batch of supplementary budgets to fund the schemes.