SEOUL, April 22 (Yonhap) -- South Korea and Kuwait were set to hold a videoconference later Wednesday to discuss ways to tackle the coronavirus, including sharing Seoul's quarantine and treatment experience, the foreign ministry said.

The planned meeting comes as South Korea has received growing requests from foreign countries to share its know-how and experience in fighting the COVID-19 pandemic, for which it has earned global recognition amid a slowdown in infections.

Government officials from Kuwait, including its vice health minister Mustafa Ridha, are expected to attend the meeting, according to Seoul's foreign ministry. The South Korean side will be represented by foreign ministry and quarantine officials.

The videoconference is the third of its kind to be taking place with countries in Africa and the Middle East region, after those recently held for Qatar and Tunisia.

South Korea has hosted similar online seminars on responding to the virus for more than a dozen other countries, including the United States, Italy and several South American nations.

On Wednesday, South Korea announced it will launch a government task force in charge of responding to such international calls for Korea's support and cooperation in efforts related to the virus.

Some 40 countries have requested South Korea share its quarantine experience, such as diagnostic testing and guidelines for self-isolation and treatment, Yoon Tae-ho, a senior health ministry official, told a press briefing earlier. 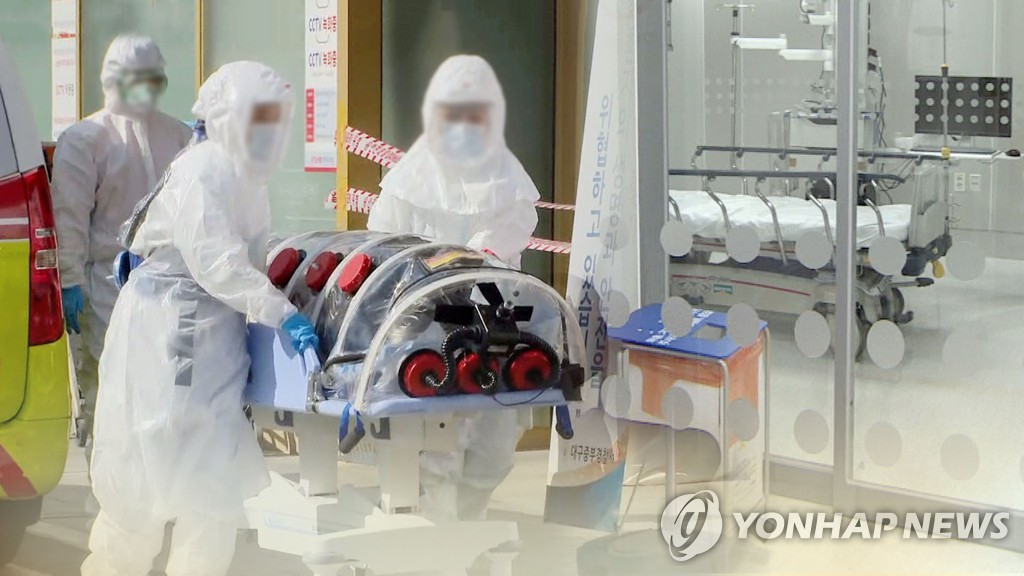