The main index ended in the positive territory as oil prices recovered some of their record-setting losses and the government announced an expanded aid package for businesses hit by the COVID-19 outbreak, analysts said. 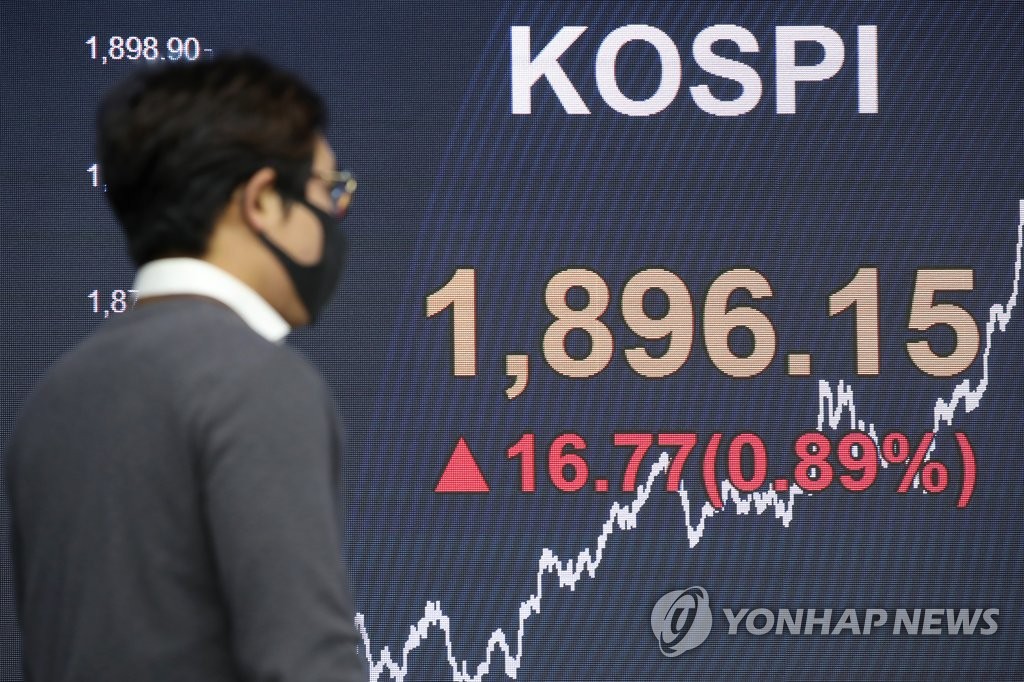 For the remainder of the week, investors await first-quarter corporate earnings results set to be released from later this week to take a cue in reorganizing their portfolios, he said.

Most large-cap stocks were mixed across the board.

(LEAD) Seoul stocks end up on stimulus amid virus woes

(LEAD) Seoul stocks end up on stimulus amid virus woes