SEOUL, April 22 (Yonhap) -- Samsung Electronics Co., the world's largest memory chipmaker, said Wednesday that it has sent some 200 South Korean engineers and workers to China to complete the expansion of its chip manufacturing plant amid the novel coronavirus pandemic.

Samsung said the engineers and workers, including some from its subcontractors, departed for China on a chartered flight earlier in the day to complete expansion of its second chip factory in Xian, Shaanxi Province.

The workers are expected to begin their jobs after quarantining.

"We will follow the instructions of the Chinese government, but we do not know how long the quarantine period would be," an official at Samsung said.

Since March 28, China has suspended the entry of foreigners, even those who hold visas or residence permits.

Samsung's dispatch of workers came after South Korean Ambassador to China Jang Ha-sung said Monday that the embassy is supporting a discussion between Samsung and the Xian city government over the entry of its workers. 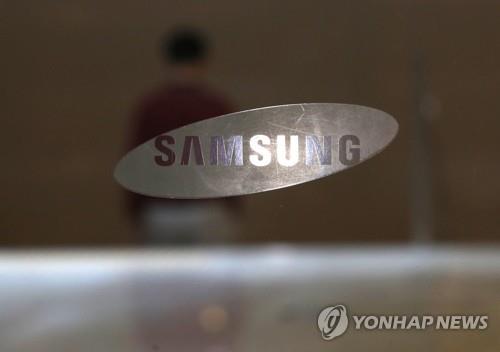