The report by the official Korean Central News Agency (KCNA) came amid media reports that Kim has a health problem, including one by CNN that said the United States is looking into intelligence that Kim is in "grave danger" after surgery.

"Kim Jong Un, in his message, expressed his deep thanks to the president of the Syrian Arab Republic for sending his heartfelt message of greeting, reflecting the warm respect for President Kim Il Sung, who is always alive in the hearts of the Korean people and the world progressives, on the occasion of his 108th birth anniversary," KCNA said in an English-language article.

"Expressing the belief that the DPRK-Syria friendly and cooperative ties would grow stronger true to the noble intention of the preceding leaders and the desire of the peoples of the two countries, the message wished the Syrian president good health and greater success in his responsible work," it added.

Speculation has arisen about what happened to Kim since he apparently skipped an annual visit to the Kumsusan Palace of the Sun on the occasion of the 108th birthday of Kim Il-sung on April 15.

Kim was last seen on April 11 in state media reports presiding over a political bureau meeting of the ruling Workers' Party, calling for "strict national countermeasures to thoroughly check the infiltration of the virus."

Regarding the reports, government officials here said that South Korea has seen "no unusual signs" suggesting the North Korean leader is seriously ill. 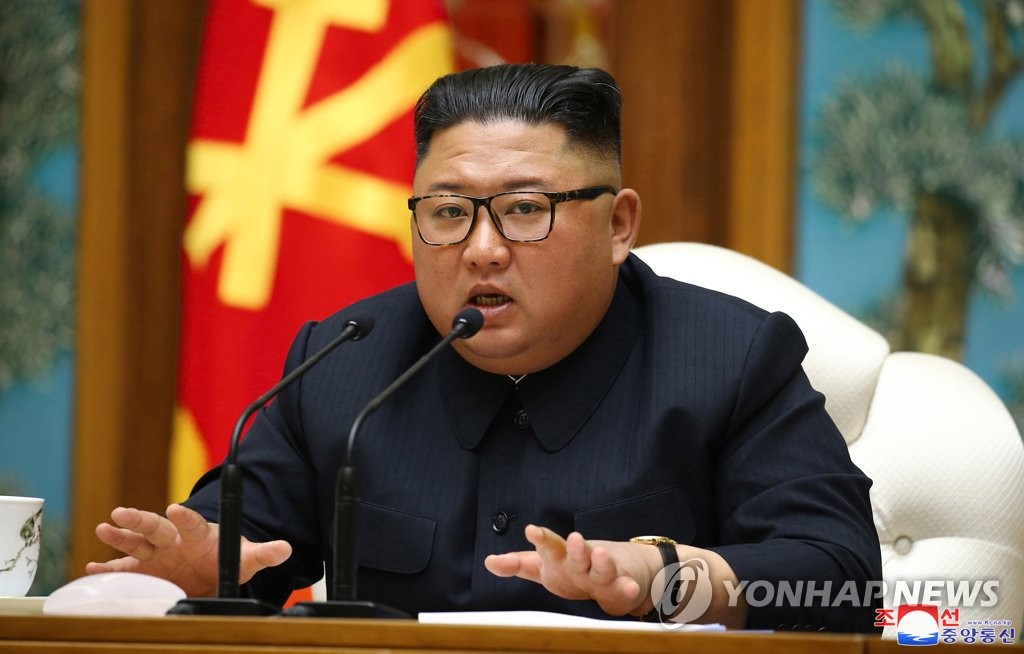