SEOUL, April 23 (Yonhap) -- SK hynix Inc. on Thursday delivered an earnings surprise for the first quarter of the year, apparently aided by increased demand for IT products needed for social distancing amid the coronavirus outbreak.

The net profit of South Korea's No. 2 memory chip producer came to 649.1 billion won (US$526 million) in the January-March period, down 41.1 percent from a year earlier, the company said in a regulatory filing. 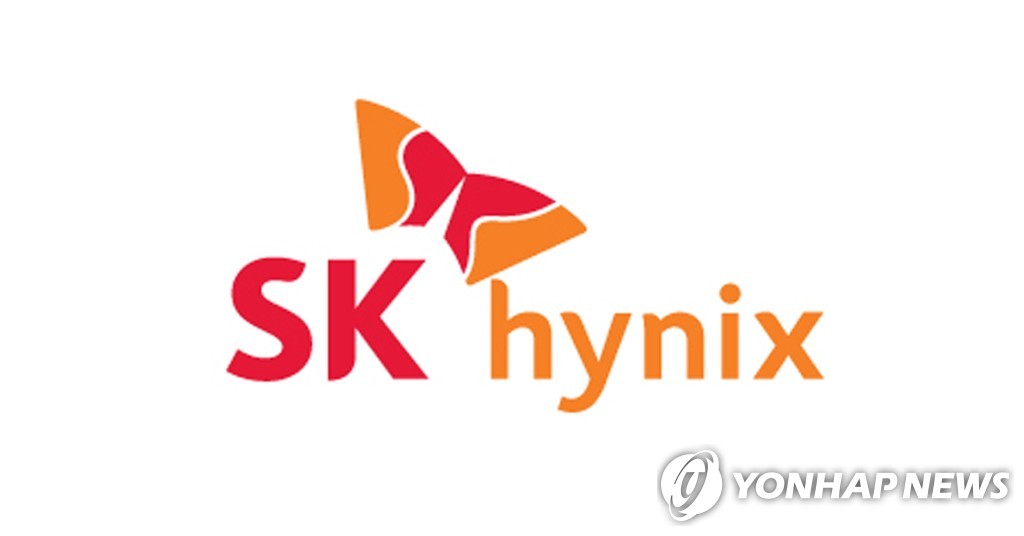 The figures, however, were better than expected. The company was projected to have logged 504.7 billion won in operating income in the January-March period, according to the data from 17 local brokerage houses compiled by Yonhap Infomax, the financial news arm of Yonhap News Agency.

SK hynix forecasts that global smartphone sales will decline, but demand for IT products and services related to the social distancing trend will drive the growth of server memory demand amid the COVID-19 pandemic.

Demand for chips for PC products, which accounts for about 10 percent of SK hynix's sales, greatly increased apparently on the back of more countries adopting online classes for students.

The company, however, cautioned that increased demand volatility in the global market might disrupt production activities if the COVID-19 pandemic is prolonged. 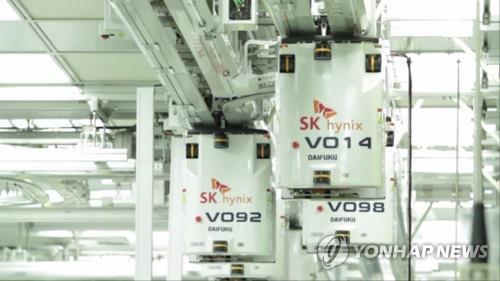 "SK hynix will seek to fortify its fundamental competitiveness and prepare itself for further demand fluctuation in the future," the company said in a press release.

SK hynix, the world's second-largest maker of DRAM chips, said strong demand from server clients offset weak mobile demand, which declined due to both a seasonal slowdown and the COVID-19 impact

For NAND flash chips, favorable demand for server solid state drives (SSDs) led to a 12 percent on-year increase in shipments. The company is the No. 6 vendor of NAND flash chips.

Shares in SK hynix closed at 82,600 won, down 1.55 percent from the previous session. The first-quarter report was announced before the local market opened Thursday.