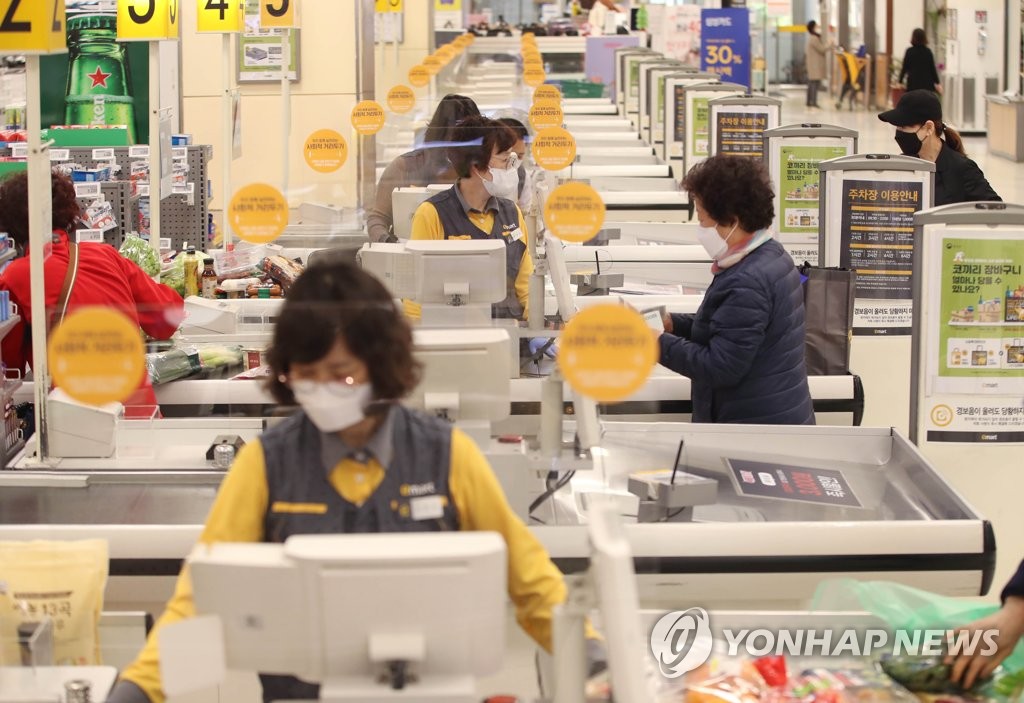 No new cases were reported from the capital city of Seoul as well.