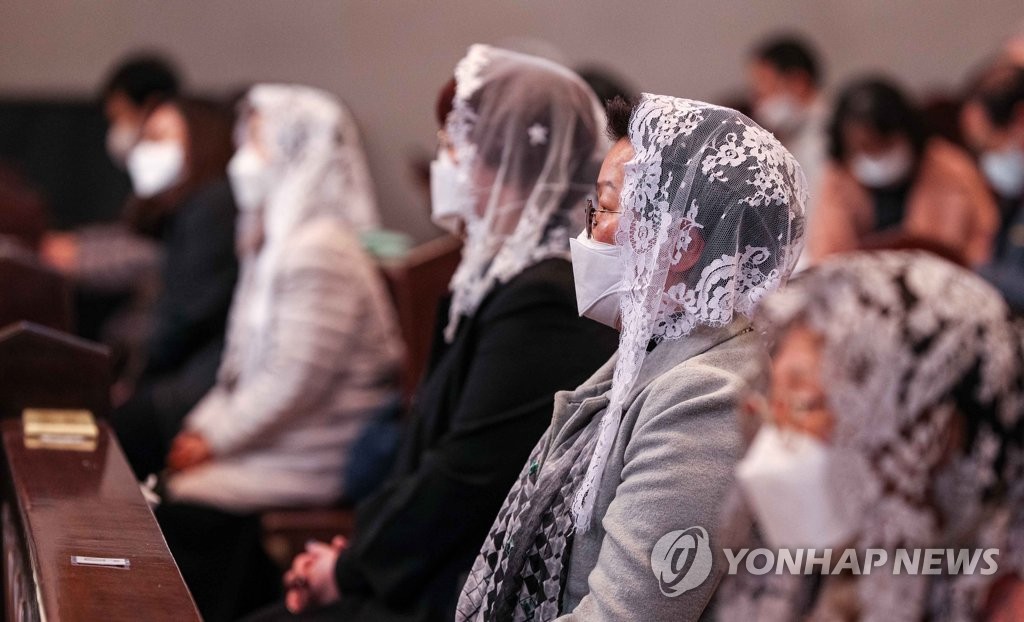 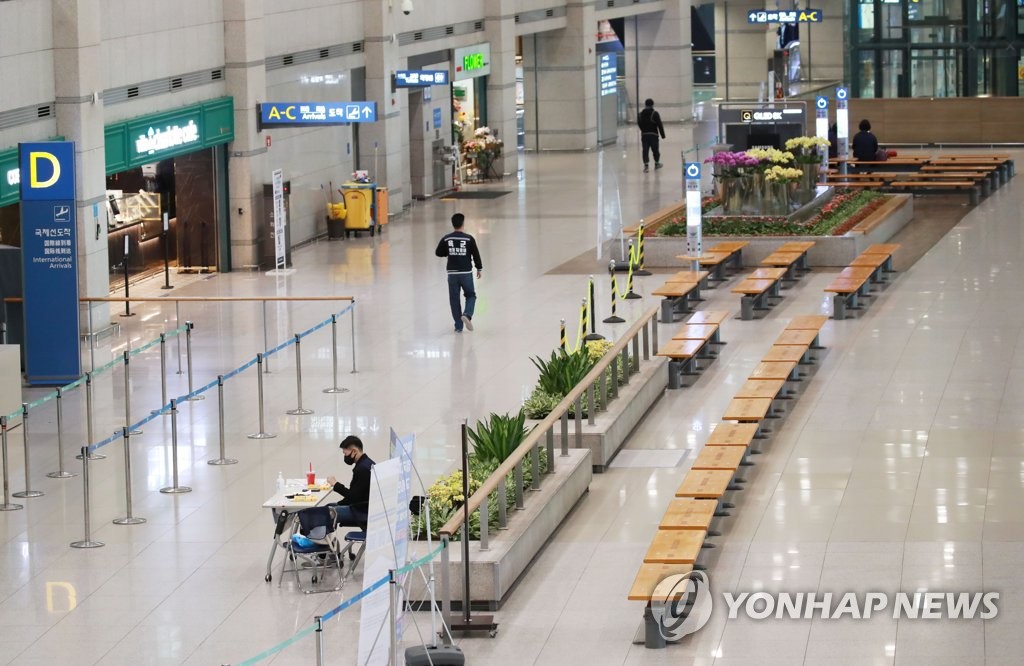 "Experts say there may be another major pandemic during seasons when influenza is prevalent, as they both are caused by similar viruses," Yoon Tae-ho, a senior health ministry official, said.

Yoon added South Korea should prepare for a long-term battle with the COVID-19 pandemic, as its population is not yet immune to the virus, without any vaccine or cure available at the moment.

Despite the looming signs of a slowdown locally, health authorities also remain wary of the rising number of imported cases. 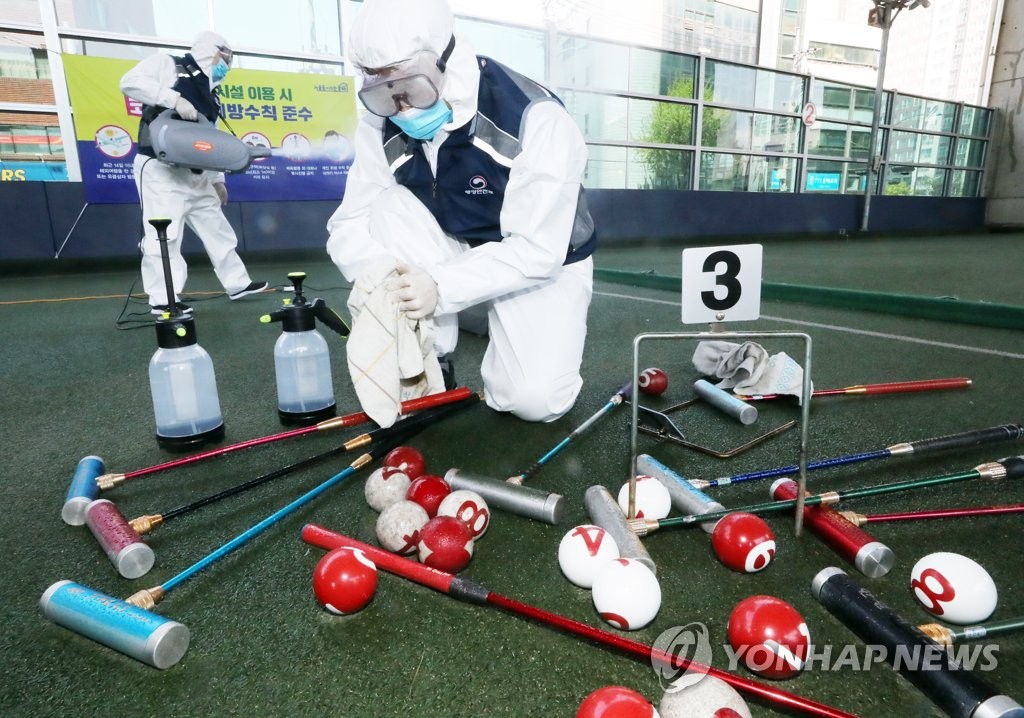 Over the past two weeks, imported cases, including those infected from such patients, accounted for more than 60 percent of newly added cases.

"The COVID-19 virus is showing different traits compared to similar diseases in the past, including SARS or MERS, as it is more contagious and people without any symptoms can still spread the disease," KCDC Deputy Director Kwon Joon-wook said during a daily briefing.

Kwon added that studies showed smokers and obese people are more likely to be infected with the virus, urging South Koreans to be more cautious about their health in their everyday lives.