The government plans to spend 45 billion won (US$36.39 million) over the next five years to create the "Defense Industry Innovation Cluster" in the Changwon-Gyeongnam region to help develop advanced technologies for defense items through close cooperation between defense firms, local governments and academies.

The Changwon-Gyeongnam area was chosen by the government's appraisal committee as the region already houses a large number of small defense companies and the local governments have been active in backing the industry, the Defense Acquisition Program Administration (DAPA) said.

"It is expected to create more than 1,000 jobs and lead to production worth 84.3 billion won over the next five years," DAPA said, vowing to further expand the project. 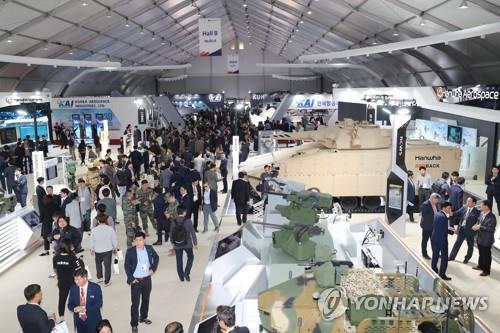