SEOUL, April 23 (Yonhap) -- Police said Thursday they have closed a preliminary probe into allegations that a daughter of the Samsung chairman took propofol shots illegally, citing lack of evidence.

For the past year, the police had probed the allegations surrounding Lee Boo-jin, the eldest daughter of Samsung Chairman Lee Kun-hee, after a local media outlet raised the issue.

In the interview carried by Newstapa, a nurse's aide at a plastic surgery clinic in Seoul claimed that Lee, who heads the conglomerate's hotel affiliate, regularly used the anesthesia drug from January to October 2016.

"We ended the preliminary probe as no evidence to support Lee's illegal use (of propofol) was found," the Seoul Metropolitan Police Agency said.

Police confirmed that Lee visited the hospital in 2016 for treatment that involved propofol, but the amount used did not make a case for illegal use.

Lee was not officially referred as a suspect since the probe was at a preliminary stage, prior to an official investigation. 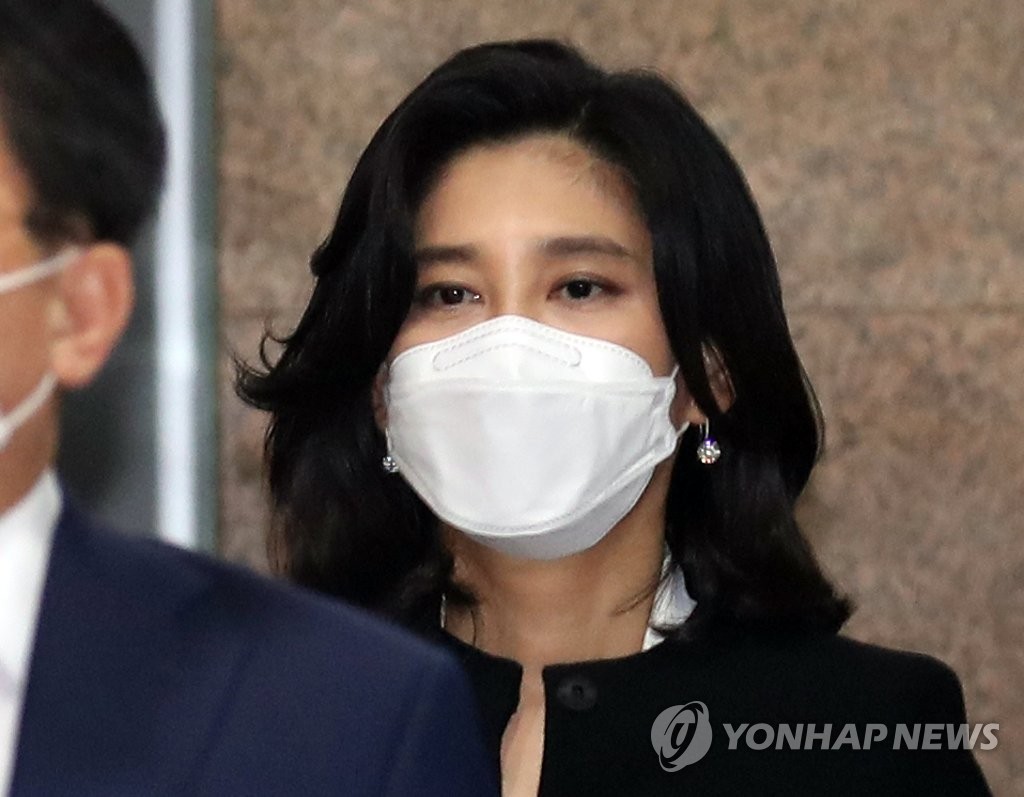