The loan by the Korea Development Bank, the Export-Import Bank of Korea and NH Nonghyup came a month after LG Chem acquired a Turkish television assembly factory in Poland for $31.4 million to expand its plant for EV batteries.

The television assembly factory is located next to LG Chem's EV battery plant in the southwestern Polish city of Wroclaw. 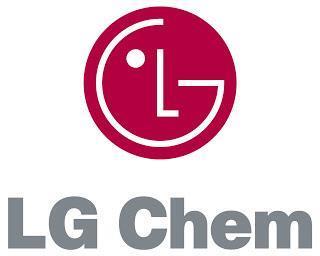 The EIB said the loan will be used for the construction and operation of manufacturing facilities in Wroclaw for advanced lithium-ion (Li-ion) cells and batteries for electric vehicles.

The financing will cover around a third of total project costs, estimated at 1.5 billion euros. The remainder will come from LG Chem's own resources and other financing sources, according to the EIB.

The EIB-backed project will have an annual production capacity of over 35 gigawatt-hours, which could potentially power more than 500,000 zero-emission electric cars per year, according to the bank.