The web seminar, which took place late Wednesday, came as many foreign countries have expressed interest in learning about South Korea's quarantine and treatment system that has earned global recognition amid a slowdown in infections in the country.

Holding such a session for ASEAN was also part of President Moon Jae-in's pledges made during a recent special video summit with ASEAN members, China and Japan early this month.

The online seminar, co-hosted by the health ministry and related institutions, including Seoul National University Hospital, drew more than 800 health officials and medical experts from the participating countries, the foreign ministry said in a release.

The participants showed interest in South Korea's treatment facilities for patients with light symptoms and infection control system, including the response system for relapsed patients, the ministry said.

South Korea has recently held a series of similar online conferences for foreign countries, including the United States, Italy and South American nations, amid growing requests for it to share its experience in containing the disease. 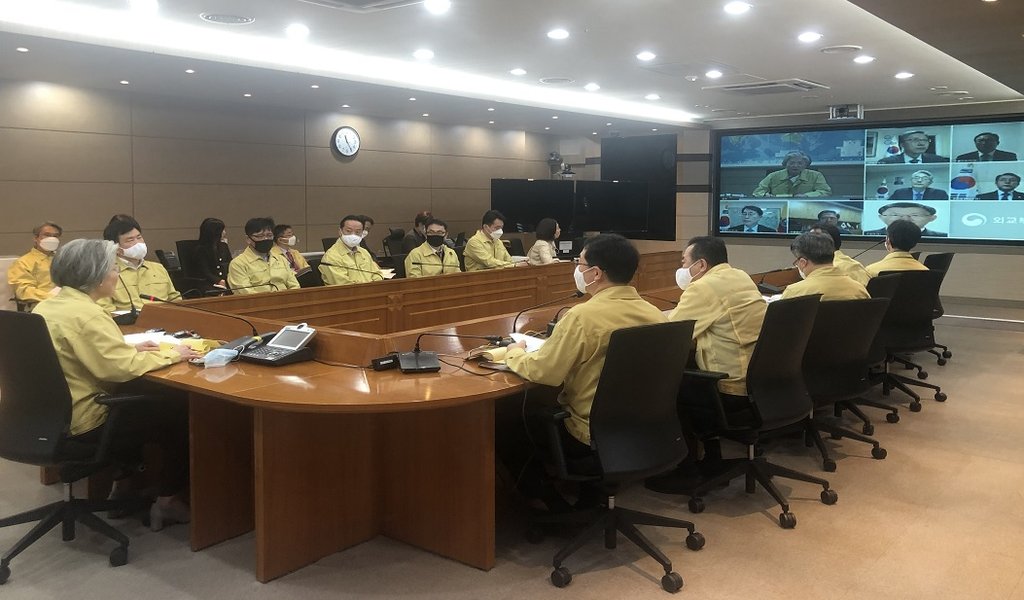