SEOUL, April 23 (Yonhap) -- LG Display Co., a major South Korean display panel maker, said Thursday it incurred losses in the first quarter due to disruption of its production amid the new coronavirus pandemic.

The company posted an operating loss of 361.9 billion won during the cited period, compared with a loss of 132 billion won a year earlier. Sales fell 19.6 percent on-year to 4.72 trillion won. 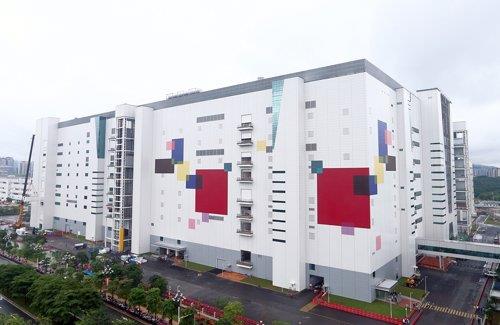 The company attributed the losses to the reduction of its liquid crystal display (LCD) panel production line, coupled with disruption of other products at overseas plants due to the COVID-19 pandemic.

LG Display has been expanding investment in organic light-emitting diode (OLED) panels to shift from the traditional LCD panels that have been plagued by falling demand and global supply glut in recent years.

The company initially planned to begin mass production of OLED display panels at its plant in the Chinese city of Guangzhou in the first quarter of the year, but its schedule apparently faced a roadblock after China became the epicenter of the COVID-19 pandemic.

LG Display said the OLED market also was tepid in the cited months due to downbeat demand and seasonal trends.

"Risks derived from the COVID-19 outbreak have expanded to every industry, heralding increased volatility down the road," CFO Seo Dong-hee said. "Yet, we expect demand for IT products to increase due to more online activities and people working from home."

Shares of LG Display closed at 10,900 won on the Seoul bourse on Thursday, up 0.46 percent from the previous session. The earnings report was announced after the local market closed. 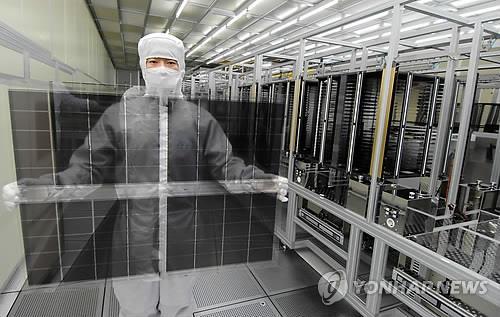