They checked what's going on in the secretive communist nation during their weekly session of the National Security Council (NSC) standing committee.

They then "confirmed no unusual situations currently inside North Korea," Cheong Wa Dae said in a press statement.

Kim, 36, has been out of the public eye since April 12 and was even a no-show at the key annual ceremony to commemorate his late grandfather Kim Il-sung, who founded the North, on April 15.

It has sparked some news reports that he underwent heart surgery. CNN quoted an unnamed U.S. official as saying that Washington has intelligence that he's "in grave danger."

Cheong Wa Dae officials, however, said business seems to be going on as usual in the North while Kim is staying in a "local region," not Pyongyang.

On Wednesday, the North's state media said Kim had sent a message of gratitude to Syrian President Bashar al-Assad for congratulating him on the recent birth anniversary of Kim Il-sung, known as the Day of the Sun. 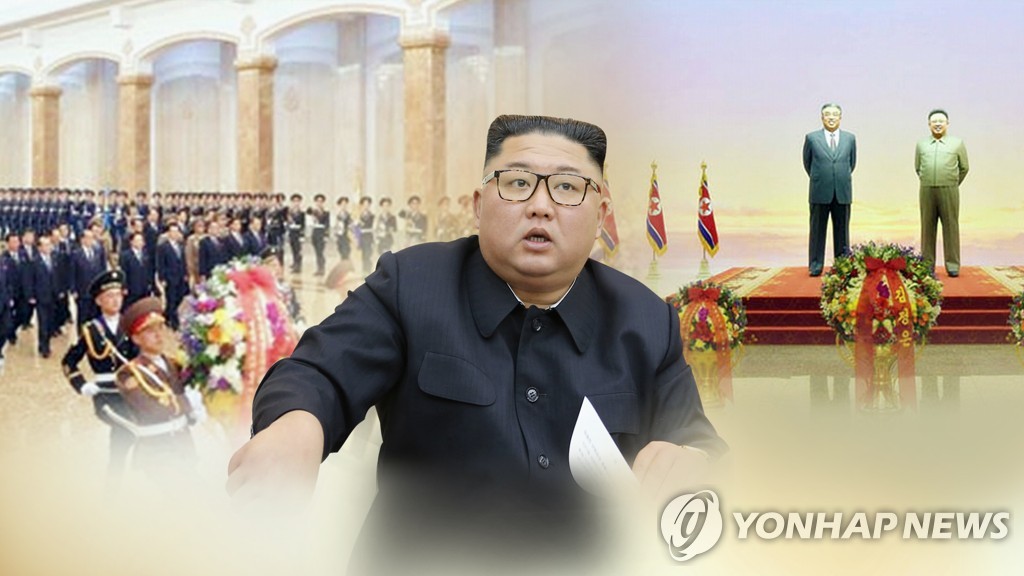