By Yoo Jee-ho and Ha Nam-jik 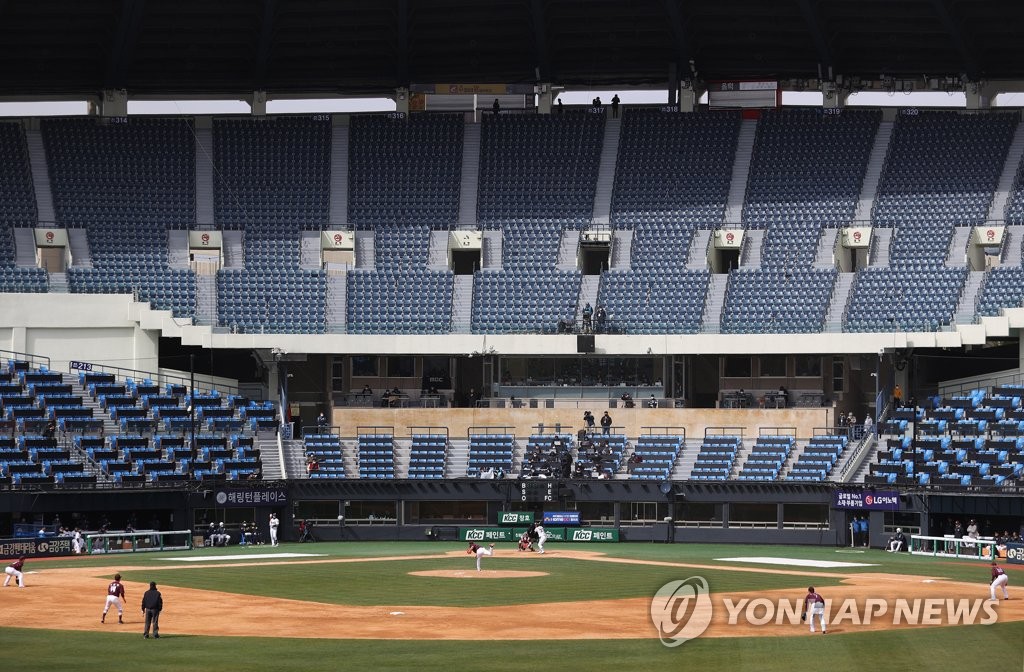 According to sources with knowledge of the talks, ESPN wanted to acquire rights to Korea Baseball Organization (KBO) games for free from Eclat, which owns international rights to KBO games. ESPN first indicated interest in KBO games earlier this month, as its struggles to fill dead air continued, with the coronavirus pandemic having put all professional and amateur sports on hold. The KBO announced on Tuesday that its season, delayed since late March due to the coronavirus outbreak, will begin on May 5. The preseason began Tuesday and will run through May 1.

One source said it costs a fair amount of money to produce a separate feed for the international audience and transmit it to the U.S. via satellite, and Eclat wasn't willing to do all the work and give the feed to ESPN for free.

The source said ESPN offered to first start airing KBO games and then pay Eclat later if it made some profit from advertising or corporate sponsorship deals, but the South Korean company did not accept that.

According to another source, ESPN sought to do monthly deals with Eclat, rather than a longer deal that would cover the whole 2020 season. ESPN's plan, the source said, was to carry KBO games on a month-to-month basis and then drop them altogether at its convenience once the Major League Baseball (MLB) season began. 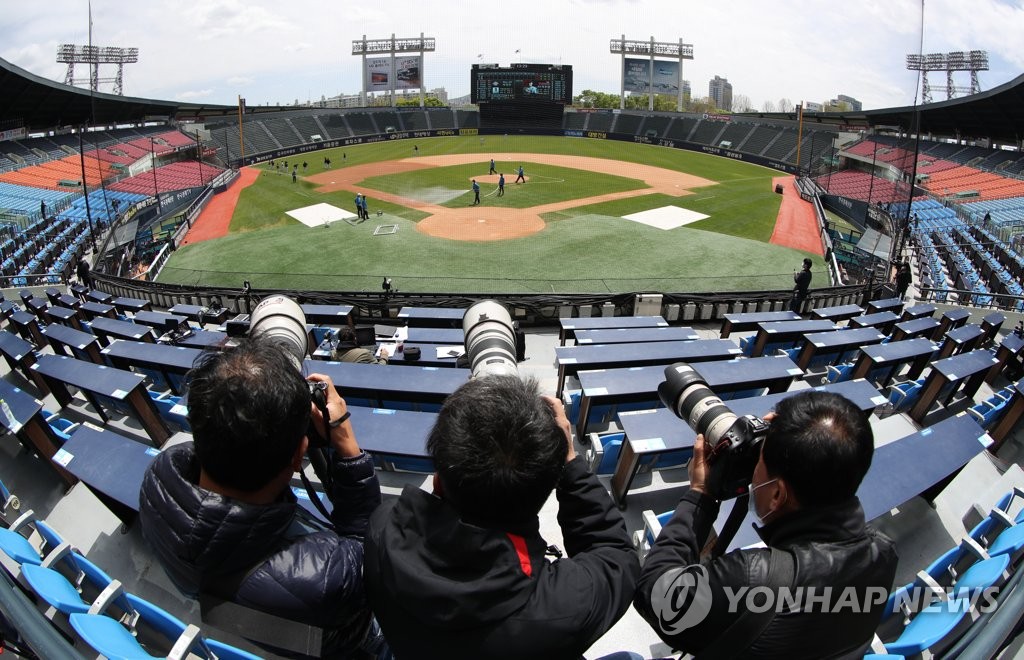 ESPN owns rights to MLB games, with Sunday Night Baseball, the exclusive evening game on Sundays during the regular season, being its signature baseball showcase.

"I think there was a feeling of being disrespected among KBO ranks," the source said. "They felt ESPN didn't really value Korean baseball as quality content."

One KBO official said while it would be "a positive development" if South Korean baseball games were aired to the U.S. audience, "We don't want our rights holder to suffer losses just to put games on ESPN. If ESPN thinks Korean baseball isn't worth any money, then there can't be any negotiations."