Lime Asset has been under probe over its alleged cover-up of massive losses and subsequent suspension of fund redemption worth an estimated 1.6 trillion won (US$1.3 billion). Star Mobility is believed to be the main financial resource for Lime. 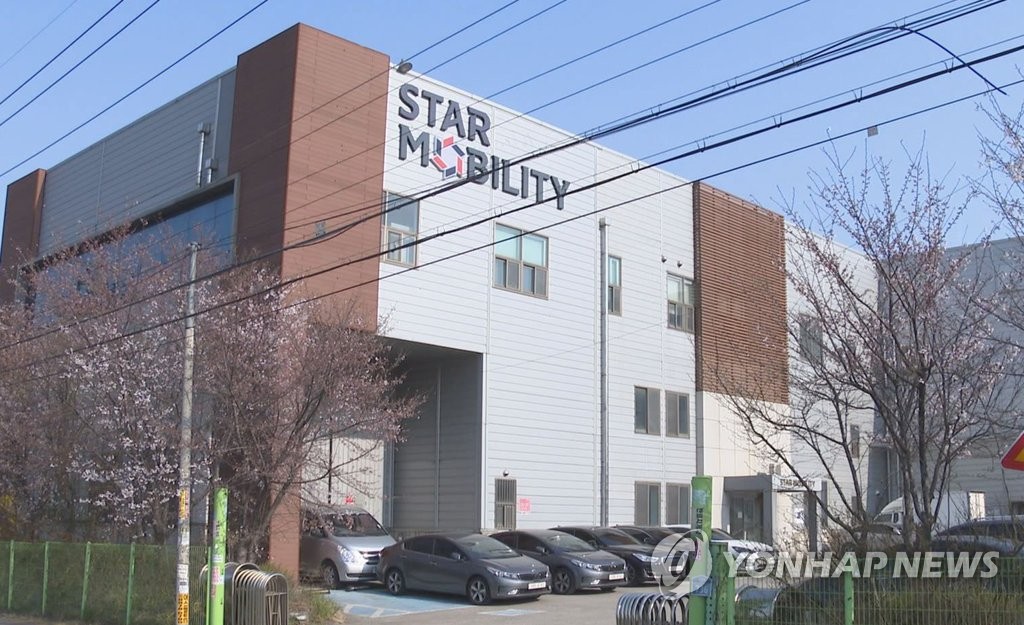 Prosecutors filed an arrest warrant for Kim for a separate case in December. He had been on the run since then.

One of Kim's aides at Star Mobility was arrested later that day, on charges of colluding in the embezzlement of about 16.1 billion won from a local bus company from late 2018 to early 2019.

The investigation has prompted spooked investors to scramble to withdraw their money. In October, the company froze withdrawals, citing an inability to liquidate enough assets to meet the redemption requests.
(END)