WASHINGTON, April 23 (Yonhap) -- The United States will push for North Korea's denuclearization regardless of who is in power there, Secretary of State Mike Pompeo said, amid unconfirmed reports that North Korean leader Kim Jong-un is seriously ill.

Pompeo was asked on Fox News Wednesday how comfortable he would be dealing with Kim's sister, Yo-jong, in the event she takes power in the dynastic regime.

"Well, I did have a chance to meet her a couple of times, but the challenge remains the same. The goal remains unchanged," he said.

CNN reported earlier this week that Kim is in "grave danger" after a surgery. That followed a report in the Daily NK, a South Korean news outlet specializing in North Korea issues, that Kim was receiving medical treatment following a cardiovascular procedure.

South Korean officials have dismissed the reports, saying no unusual signs have been detected in North Korea to suggest there may be something wrong with Kim's health.

President Donald Trump said Tuesday that the United States doesn't know if the reports are true and wished Kim well.

Pompeo and other U.S. officials have said Washington is closely monitoring what's happening inside the North. 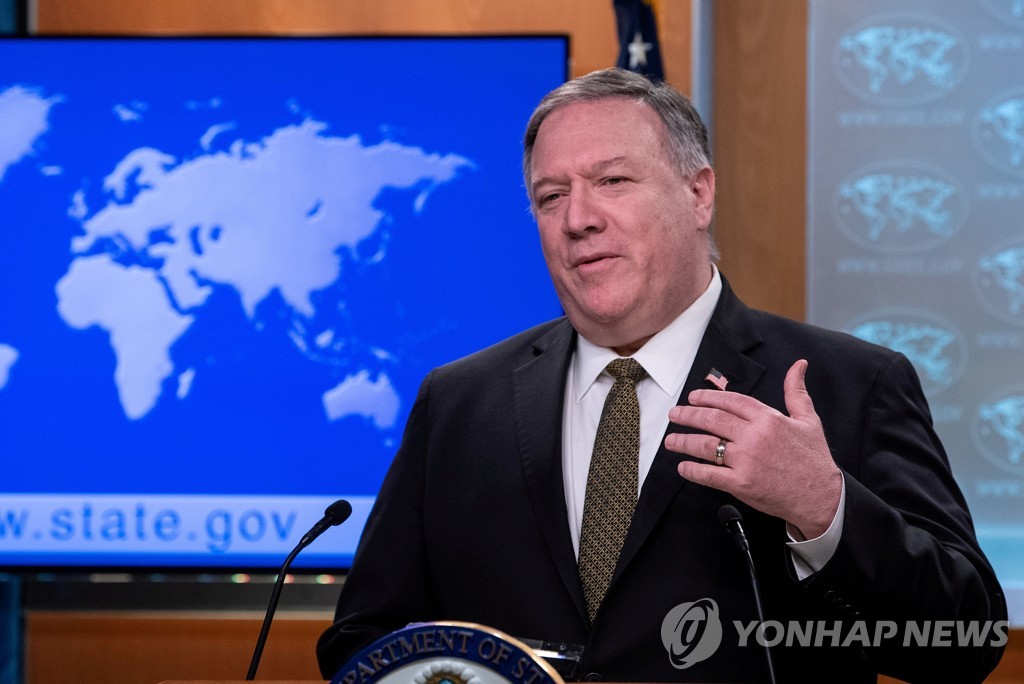 Pompeo: U.S. will seek N.K. denuclearization regardless of who leads regime

Pompeo: U.S. will seek N.K. denuclearization regardless of who leads regime