An official of the unification ministry handling inter-Korean affairs earlier said that the North's media have scarcely disputed directly any rumors about its leader but usually released reports or photos suggesting that he remains in good health. 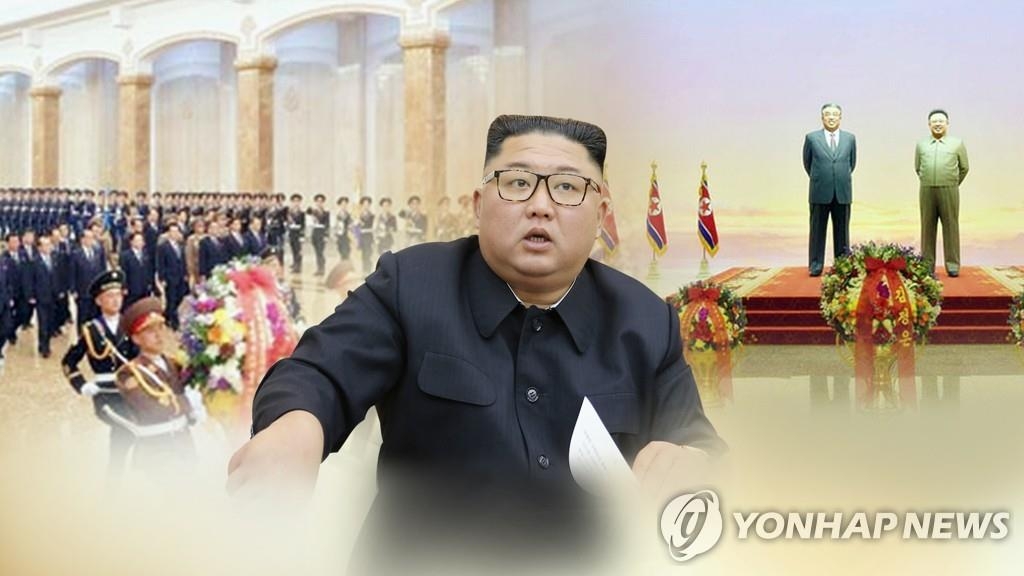 N.K. media stay mum on leader's whereabouts amid rumors on his health

N.K. media stay mum on leader's whereabouts amid rumors on his health