Net profit for the January-March period fell to 265.97 billion won (US$215 million) from 649.1 billion won a year ago over the cited period, Kia said in a statement.

"Plant suspensions and lower demand in global markets amid virus fears cut into the quarterly bottom line," the statement said.

Looking ahead, Kia expected vehicle sales to fall further in the second quarter and suffer lower profitability due to an extended suspension of overseas plants and dealerships in major markets. 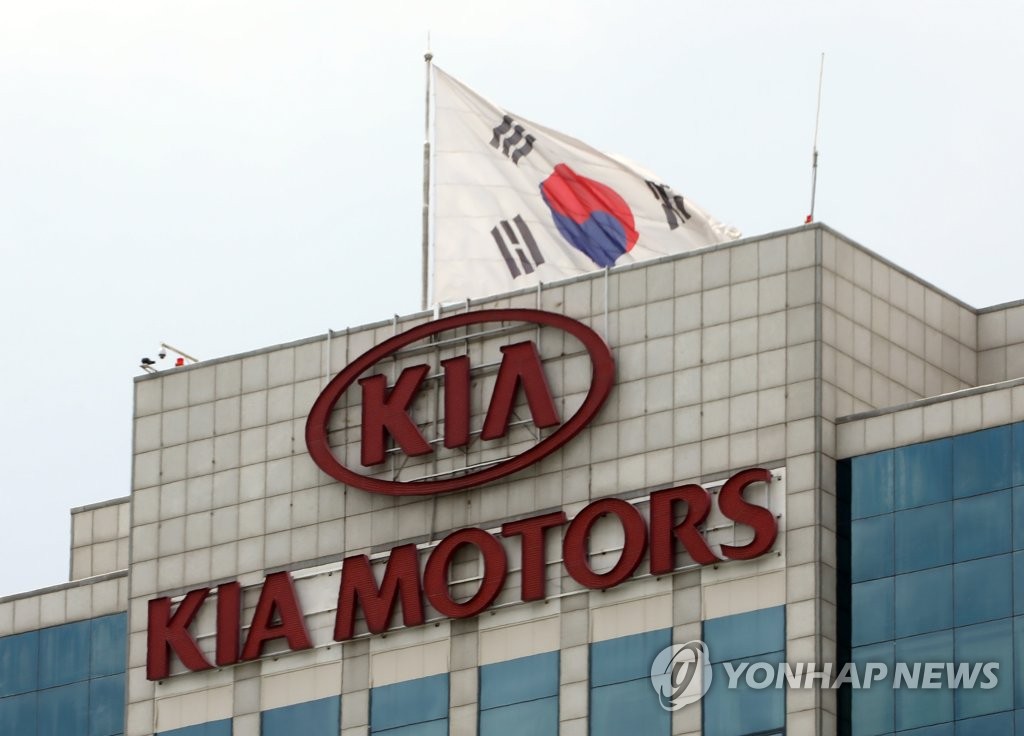 Kia plans to suspend four out of nine domestic passenger vehicle plants for a certain period of time per plant between April and May to keep inventories at manageable levels amid continuing COVID-19 woes.

Most of its overseas plants have been suspended since late March in line with local governments' guidance to stem the spread of the coronavirus.

To offset declining sales overseas, the company said it will focus on increasing sales of new models, such as the K5 sedan and the upgraded Carnival minivan, in the domestic market.

Operating profit fell 25 percent on-year to 445 billion won in the first quarter from 594 billion won a year ago, while sales rose 17 percent to 14.57 trillion won from 12.44 trillion won.