SEOUL, April 25 (Yonhap) -- A walking tour is gaining popularity among South Koreans, especially those in their 20s and 30s, as an alternative to expensive, cumbersome forms of travel, government data showed.

The Ministry of Culture, Sports and Tourism and the Korea Tourism Organization earlier this week announced the result of their survey about Koreans' experience of tours on foot of natural, historical and cultural attractions.

The survey showed 37 percent of the respondents went on a walking tour during the period, up 6.1 percentage points from a year earlier. They took an average 4.2 walking tours.

While most people toured together with family members (50.8 percent) and friends (33 percent), those traveling alone sharply increased to 17.7 percent from 5 percent the previous year.

As to the attraction of walking trips, they cited the discovery of beauty, relaxation, health, clearing of thoughts and appreciation of nature.

The most popular destination was Jeju Olle Trail, with 15.9 percent picking the long-distance footpath on the southern island of Jeju as the site they visited most often.

It was followed by Haeparang Trail along the eastern coast (9.7 percent), Mount Jiri in the south (8 percent) and Deoksugung Palace in central Seoul (5.9 percent). 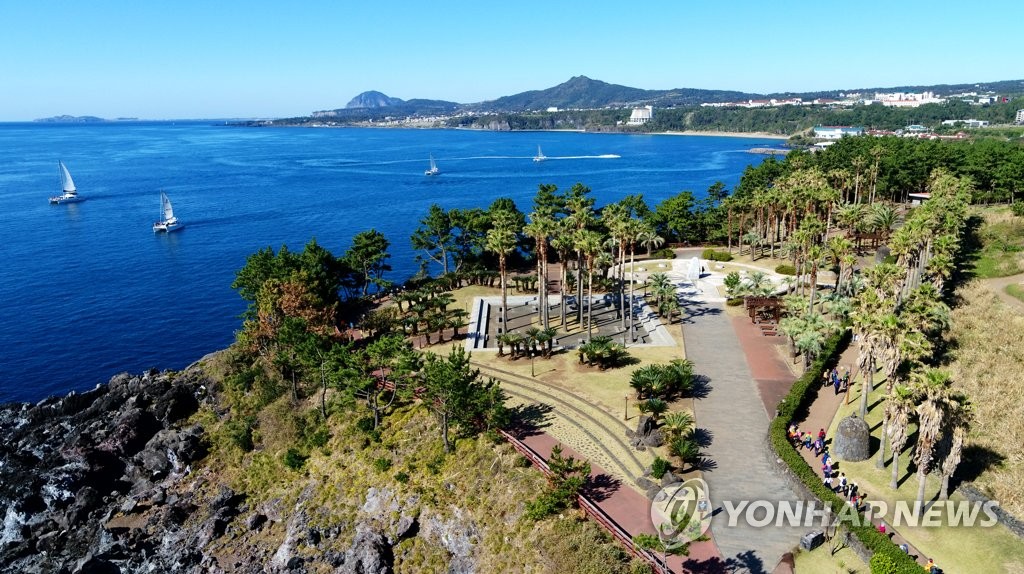 Walking tour catches on among Koreans

Walking tour catches on among Koreans