The United Future Party said Kim Chong-in, a veteran politician who led its campaign during the parliamentary elections, accepted its request to chair its new emergency leadership committee. The party plans to launch the panel as early as Tuesday.

Its former chief, Hwang Kyo-ahn, resigned April 15 after he was defeated in the constituency of Jongno in central Seoul. 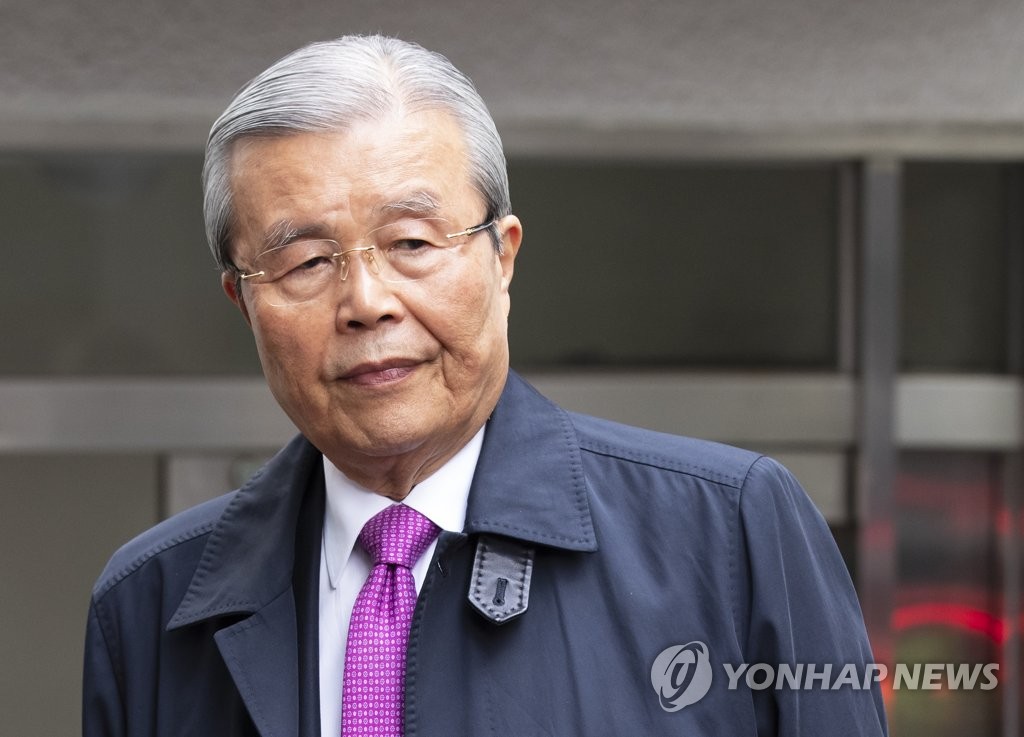