SEOUL, April 24 (Yonhap) -- You have to learn to crawl before you learn to walk. And the way LG Twins manager Ryu Joong-il sees it, pitchers have to get knocked around before they learn how to get hitters out.

Ryu's highly touted rookie right-hander Lee Min-ho had his trial-by-fire moment in the Korea Baseball Organization (KBO) preseason Wednesday. Against the KT Wiz, Lee came out of the bullpen in the fifth and retired the bottom third of the lineup in order. 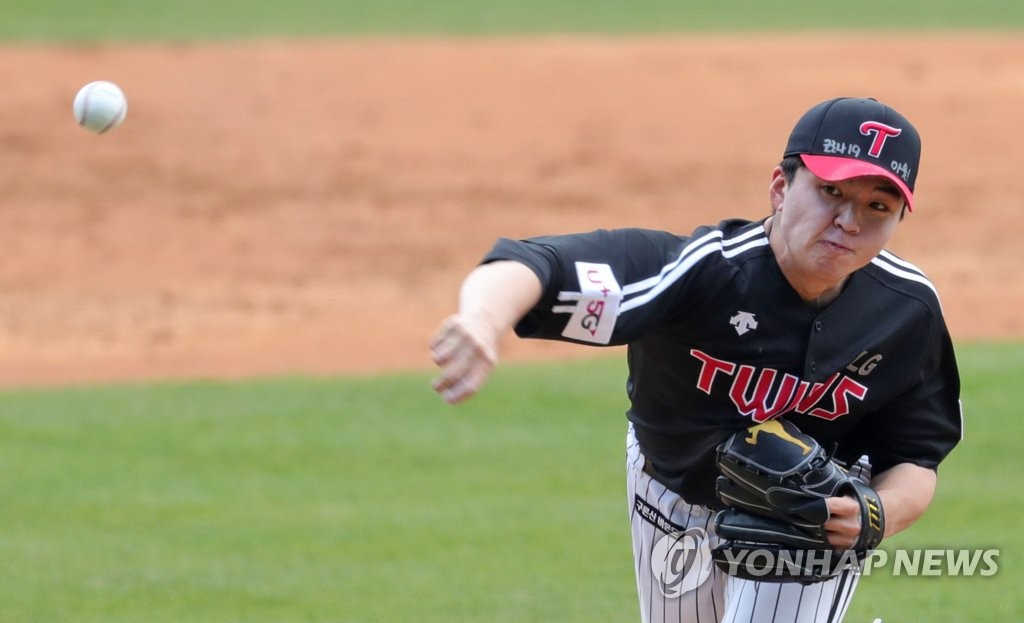 Things quickly unraveled in the sixth against the top of the Wiz lineup. After a flyout against Lee, the Wiz went single-single-double-home run to put up four quick runs on the board. It was the "Welcome to the KBO" moment for Lee, who hadn't allowed any runs in 9 1/3 innings in earlier spring training and intrasquad games.

Lee, who was drafted out of high school last year, walked a batter but finally got out of the inning with a double play.

Prior to the Twins' preseason game against the SK Wyverns on Friday, Ryu said that if Lee were to give up crooked numbers like that, he may as well do it before the regular season.

"Remember, he would only be a college freshman now if he weren't pitching pro ball," Ryu said of the pitcher, who is still four months away from his 19th birthday. "They say pitchers will only grow once they get hit hard. I am sure this must have been good experience for him."

Ryu said Lee, who once struck out nine consecutive batters to start a high school game, remains in a battle for a rotation spot to start the regular season. There will be two openings for the first three-game series of the season from May 5-7. According to Ryu, Casey Kelly and Tyler Wilson, their top two right-handers, won't likely be available at the beginning. 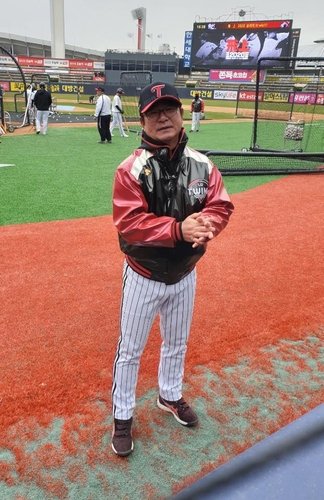 They had to be quarantined for two weeks at the end of March after returning from the United States. They returned to their families after the end of spring training with the coronavirus raging in South Korea. But once they came back, they were ordered into 14-day quarantine and have since had to ramp back up to get ready for the season.

Kelly threw a live batting practice earlier Friday. Ryu said the right-hander tossed 35 pitches, but he still has some work left to do.