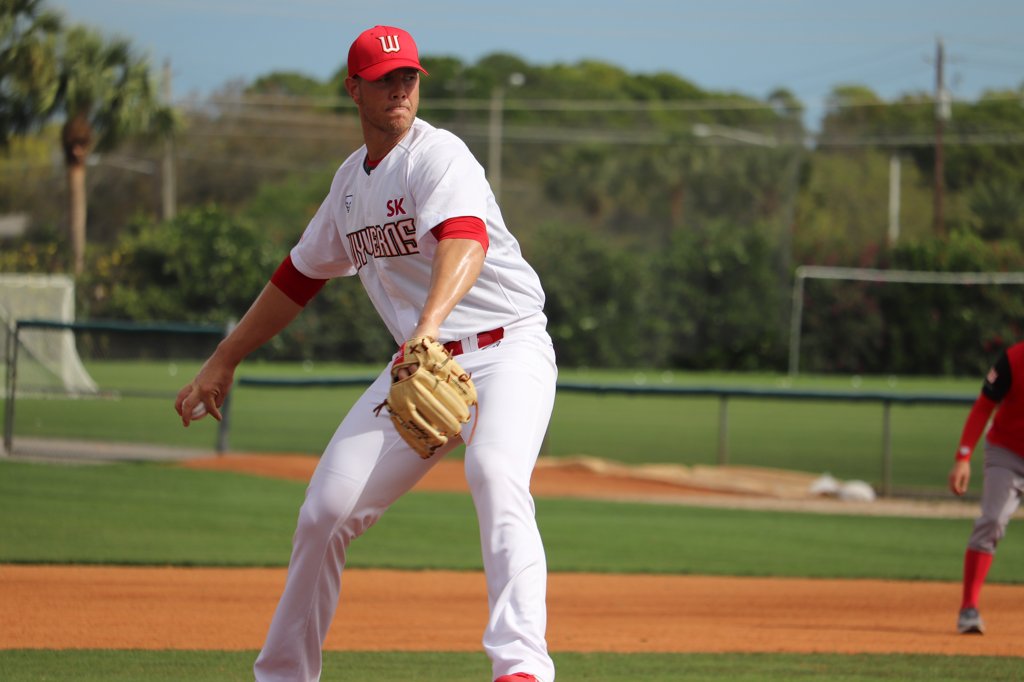 This is Kingham's first KBO season. The 28-year-old pitched for the Pittsburgh Pirates and the Toronto Blue Jays the past two years, posting a 9-9 record and a 6.08 ERA in 43 appearances.

In five spring training and intrasquad games prior to the preseason, Kingham had a 1.96 ERA in 23 innings, with 19 strikeouts against four walks. He allowed 15 hits and just one home run.

Youm was effusive in his praise for the right-hander.

"He throws many different types of breaking balls, and I'd say that's one of his biggest strengths," Youm told reporters at Jamsil Stadium. "Though he's still a relatively young pitcher, he's shown a lot of maturity in how he manages his game. So far through intrasquad games, he's exceeded our expectations."

Youm said Kingham would start Friday's game against the LG Twins and would go about six innings or 90 pitches. Unlike some other foreign pitchers in the KBO, Kingham is on schedule to start the first game of the season because he's been with the club the entire spring.

Half of the 10 KBO teams, including the Twins, sent their foreign players back to their home countries after spring training in early March, while the coronavirus was wreaking havoc on South Korea. When they arrived back here a few weeks later, they had to be quarantined for 14 days due to the government mandate. Pitchers inevitably fell behind schedule while staying at home, and pitchers like Kingham continued to work his way toward the season.

The COVID-19 pandemic caused the delay of the season's start by more than a month -- from March 28 to May 5 -- and Youm said it has worked in his team's favor. 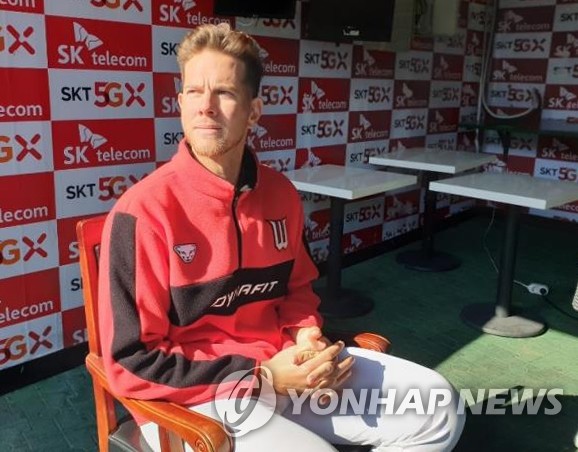 "Both of our foreign pitchers are new to the league, and the postponement gave them extra time to make adjustments," Youm said, with a former big leaguer Ricardo Pinto being the other import arm on the staff. "As they continued to pitch in intrasquad games (before the preseason), we were able to identify some issues and address them accordingly. We also spent time talking to them about the type of baseball we play in Korea (as opposed to in the majors)."