Net profit for the January-March quarter fell to 348.8 billion won (US$282 million) from 485.8 billion won a year ago, the company said in a statement.

"The company's main module and core parts manufacturing business was hit hard by the COVID-19 outbreak as carmakers suspended some of their plants amid virus fears," a company spokesman said.

Hyundai Mobis expected sales may fall further in the second quarter as the coronavirus pandemic is expected to continue for some time. 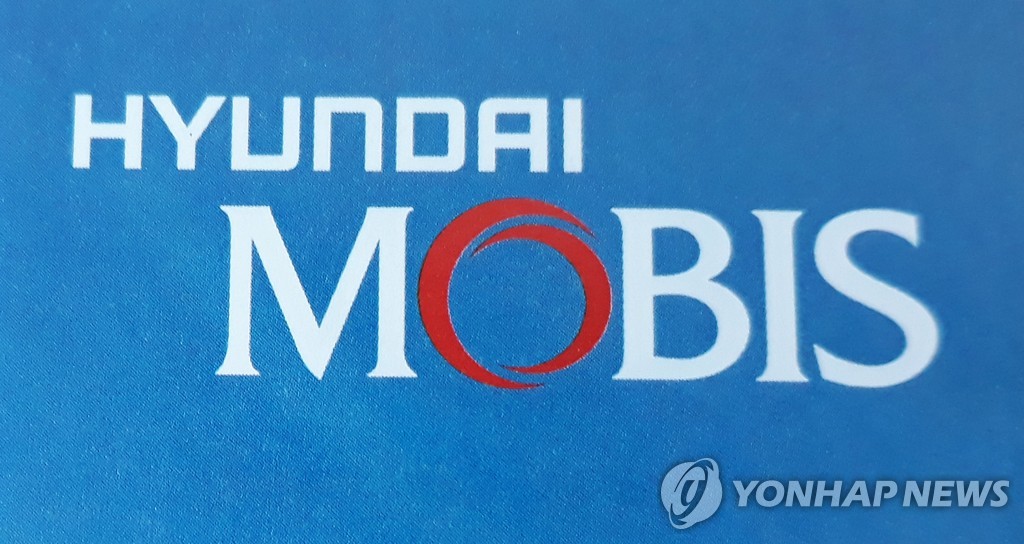 "We will focus on strengthening competitiveness of our products during the coronavirus crisis by making an investment in a local research and development center," the statement said.

The company said it will invest 300 billion won to expand the existing R&D center in the country to develop high-end electrified components and modules for next-generation vehicles.

Hyundai Mobis' two captive buyers, Hyundai Motor Co. and Kia Motors Corp., have suspended most of their overseas plants since late March in line with local governments guidance to prevent the spread of COVID-19.