SEOUL, April 24 (Yonhap) -- Hyundai Motor Co. said Friday it will extend the suspension of its plant in Brazil by one month in line with the local government's directives to stem the spread of the coronavirus.

Hyundai already halted operations at the Sao Paulo plant from March 20-April 24 and now plans to extend the suspension until May 26 as the Sao Paulo government on March 21 declared an emergency over the COVID-19 pandemic and banned all commercial transactions for the following 15 days, the company said.

Hyundai has suspended most of its overseas plants to help prevent the spread of COVID-19 and keep inventories at manageable levels. It plans to halt operations at all of its domestic plants from April 30 to May 5. 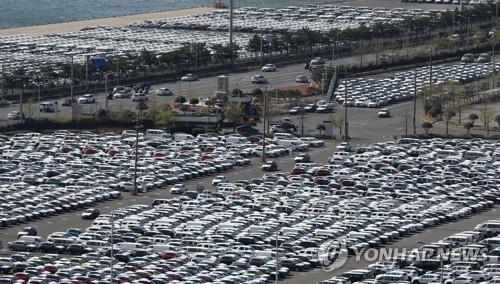 The Russian plant resumed operations on April 13 following a suspension from March 28 to April 12, a Hyundai spokesman said.

It will suspend four out of the eight domestic factories for a certain period of time between April and May to manage inventories, while its plants in the U.S., Mexico and India are suspended.

Kia's net profit also plummeted 59 percent to 265.97 billion won in the first quarter from 649.1 billion won a year ago.

To offset declining overseas sales, the two carmakers will focus on boosting sales in the domestic market with new models such as the Genesis GV80 sport utility vehicle, the Genesis G80 sedan, the Kia Sorento SUV and the Hyundai Avante compact. 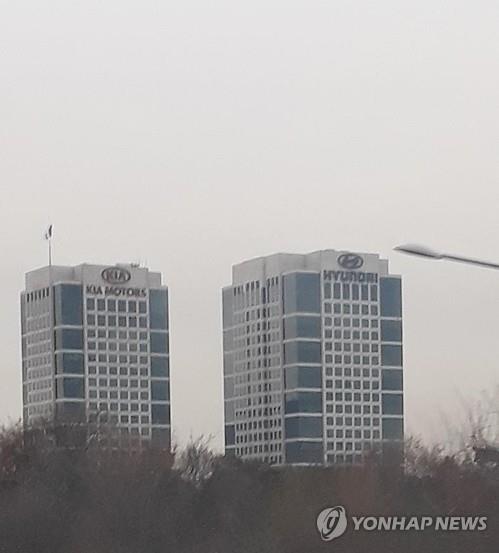