SEOUL, April 24 (Yonhap) -- A female caddie at a South Korean golf club has been injured by a stray bullet fired from a nearby military shooting range, the Army headquarters and police said Friday.

The incident occurred at a golf course in Damyang, 350 kilometers south of Seoul, at 4:40 p.m. Thursday when the 20-year-old assistant collapsed with a head injury and was taken to a hospital.

She was initially thought to have been hit by a golf ball. But an examination found an object stuck in her brain and she underwent an emergency operation.

The object turned out to be a 5.56-millimeter caliber bullet. The wound is not considered life-threatening, police said. 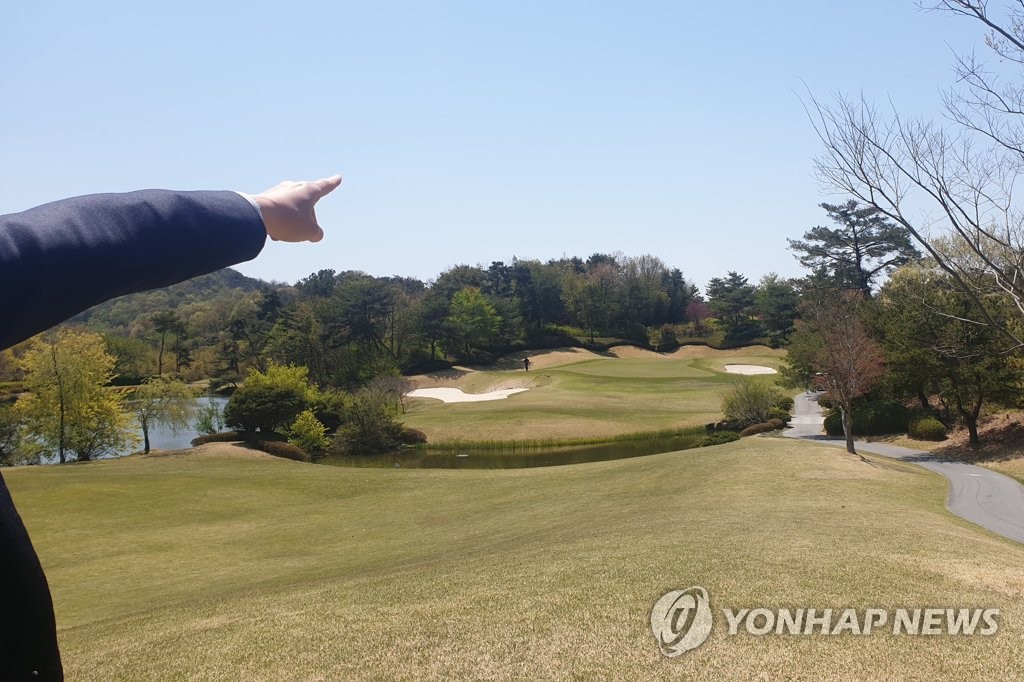 The maximum range of the K-1 or K-2 rifles that use the bullet is estimated at around 2.4 to 2.5 kilometers, although the distance at which they can cause fatalities is around 250 to 260 meters.

At the time of accident, a firing exercise was conducted at the shooting range, 1.7 kilometers away from the golf links.

If it is confirmed that the injury was caused by the firing drill, the Army will proceed to compensate the woman, an Army official said.

The military and police, which are jointly investigating the accident, suspect the bullet may have gone astray after missing the mark or striking an obstacle.

Military authorities are looking into whether there were any breaches of safety rules. The Army shut down the shooting range and suspended firing drills at all its units.

The Army plans to provide the victim with compensation pending results of the investigation.
(END)