The banking group said corporate tax refunds and the reversal of the allowance for bad debts contributed to the slight hike in its net profit. 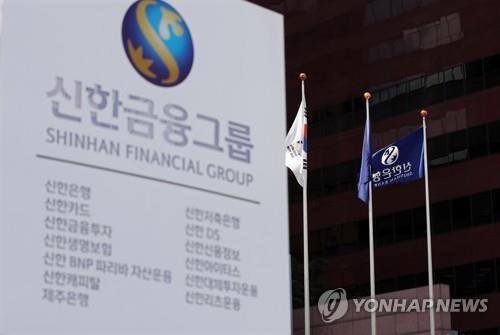 Its net interest margin, a key barometer of profitability, slightly fell to 1.86 percent at the end of March, compared with 2.07 percent from the same period of last year.