SEOUL, April 24 (Yonhap) -- Samsung Electronics Co. said Friday it has the highest number of granted 5G patents in the world, citing a study commissioned in Germany.

The South Korean tech giant has the most 5G patents that are granted by at least one of the patent offices in Europe, the United States, or the Patent Cooperation Treaty (PCT), according to the study conducted by Technical University of Berlin and intellectual property research firm Iplytics in January.

The report showed that Samsung has 1,728 granted 5G patents, outnumbering Nokia Corp. with 1,584.

Samsung said the number of 5G patents shows its technological prowess in the sector, adding that it will further strive to develop solutions for the next-generation mobile network. 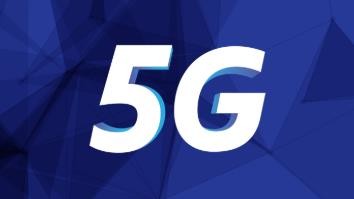 Samsung ranks No. 1 in 5G patents

Samsung ranks No. 1 in 5G patents