SEOUL, April 24 (Yonhap) -- At 33 entering his 16th season in South Korean baseball, veteran slugger Choi Jeong thinks he's too jaded to get excited about much.

But when the SK Wyverns' third baseman learned Friday that a U.S. article had compared him to Miguel Cabrera, a two-time American League (AL) MVP and a future Hall of Famer, Choi broke into a smile -- so wide that it was visible behind the white mask he was wearing.

"Back around 2011 and 2012, I was inspired by Cabrera's swing," Choi told reporters Friday at Jamsil Stadium in Seoul, after the Wyverns beat the LG Twins 4-3 in a Korea Baseball Organization (KBO) preseason game. "I tried to emulate his swing and I put up some good numbers. I was pretty happy about that. When people asked me who my favorite player was, I would say it was Miguel Cabrera. It feels great to be mentioned alongside Cabrera." 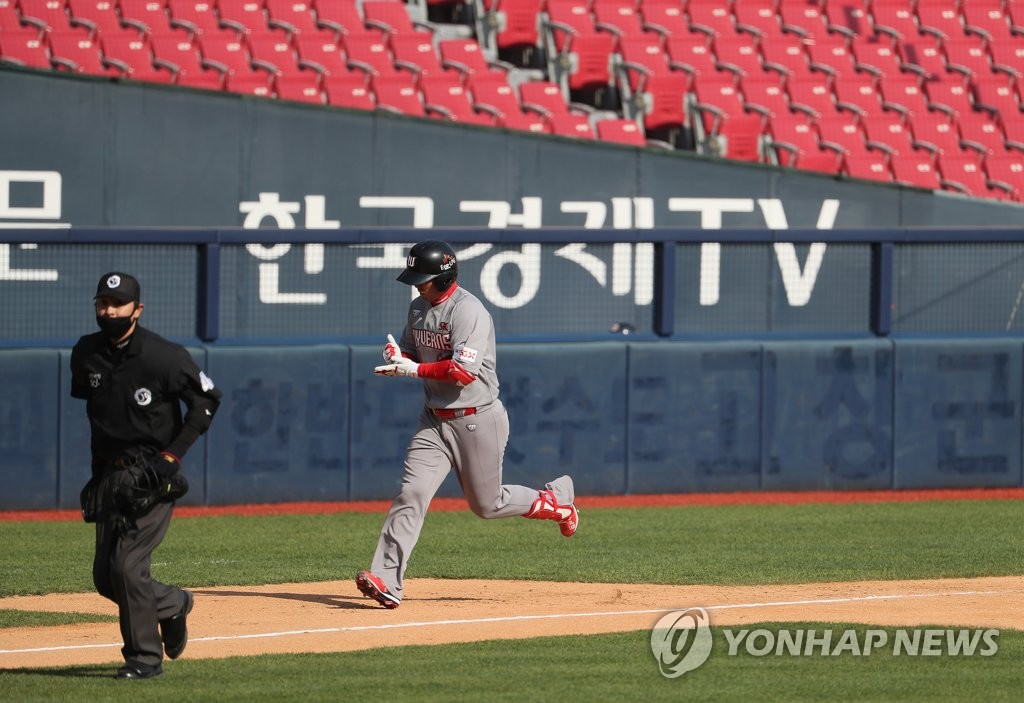 Cabrera was at the peak of his powers during those two years, especially in 2012, when he won the batting Triple Crown as the AL leader in home runs, RBIs and batting average, and captured the first of his two straight MVP awards.

Earlier in the day, The Athletic's Cincinnati Reds writer C. Trent Rosecrans published an article titled "Baseball is back in South Korea -- Here's a Primer to Get You up to Speed." Introducing U.S. and international readers to the KBO as it moves closer to the May 5 Opening Day while Major League Baseball remains on hold, Rosecrans wrote a blurb for each of the 10 teams and highlighted a few players to watch. Under the Wyverns' section, Rosecrans said Choi "may be the Korean Miguel Cabrera."

Cabrera, with 477 home runs and 1,694 RBIs, is headed to Hall of Fame. And if the KBO had one, Choi would certainly be a first ballot inductee. 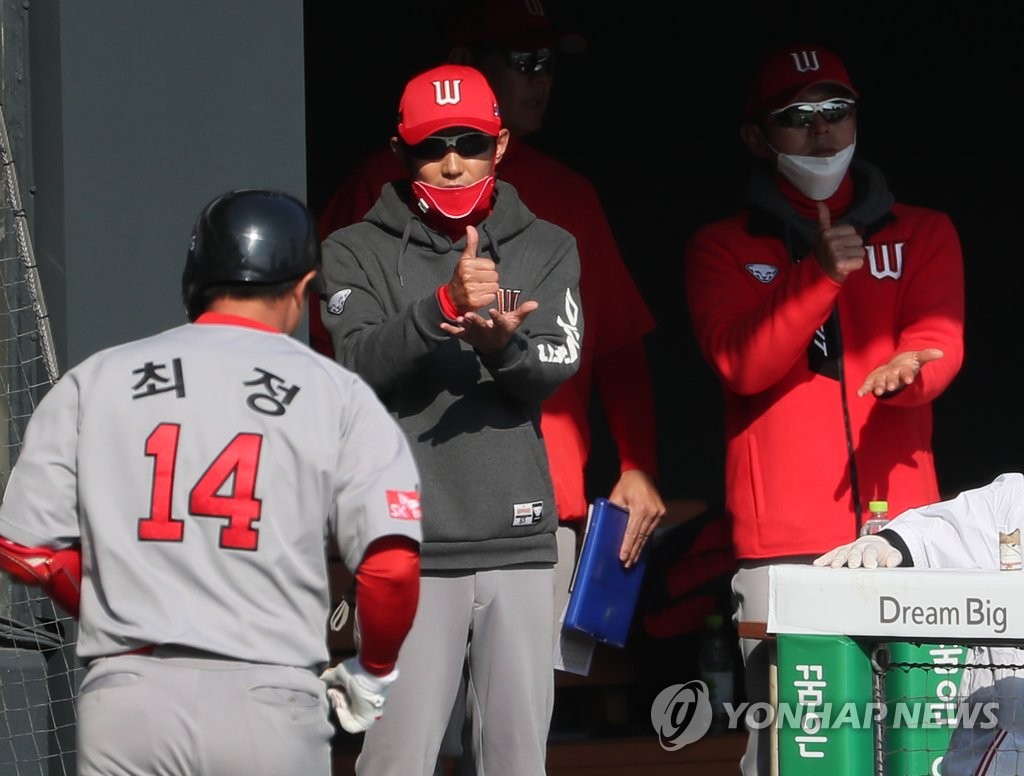 Choi delivered a solo home run in Friday's game, one of three solo shots by the Wyverns.

They've hit six home runs in two preseason contests so far, but Choi is taking these numbers with a grain of salt.

"It's just preseason, but at least it's certainly encouraging that we've been swinging the bat well since spring training," he said. "We may be peaking too early, but we shouldn't get too conscious about that."