A South Korean Joint Chiefs of Staff officer said later in the day no unusual signs regarding the anniversary have been detected in North Korea. 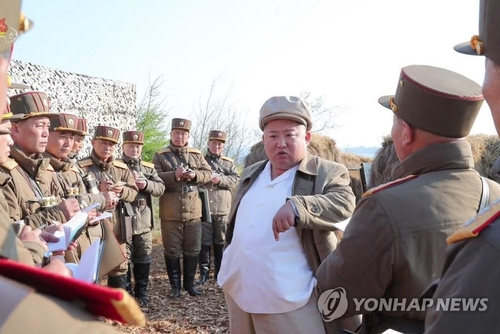