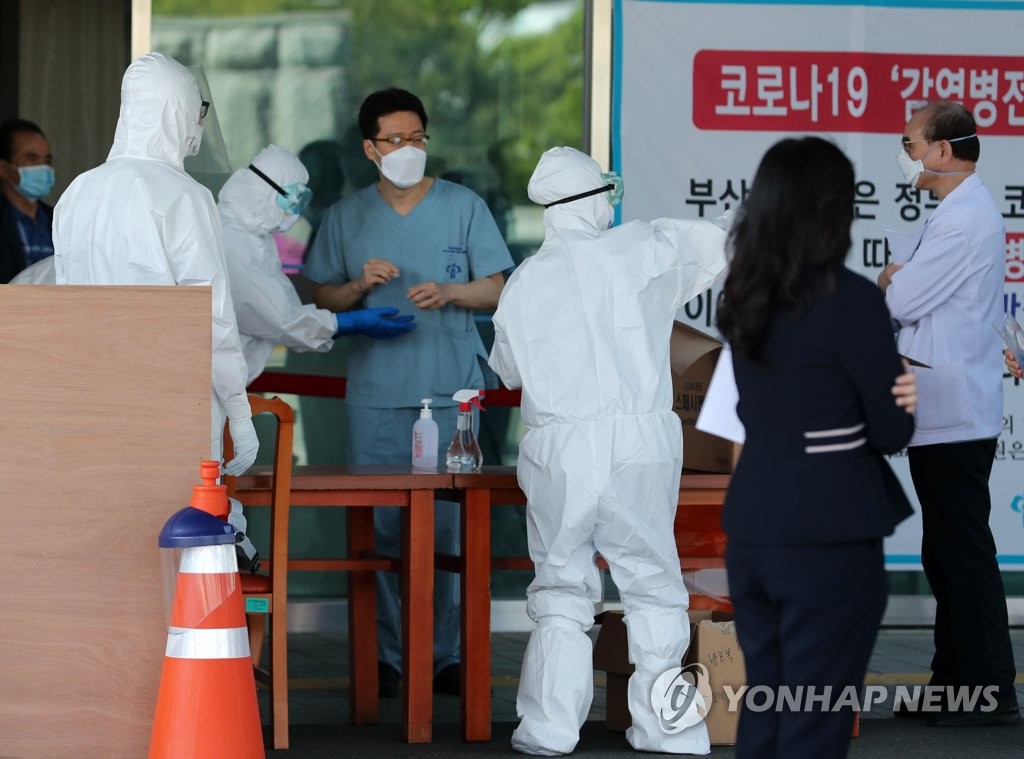 While the number of new infections has stayed relatively low, South Korean officials emphasized it's still too early to be at ease. In particular, religious groups are expected to resume gatherings this weekend as the government has relaxed some social-distancing rules. 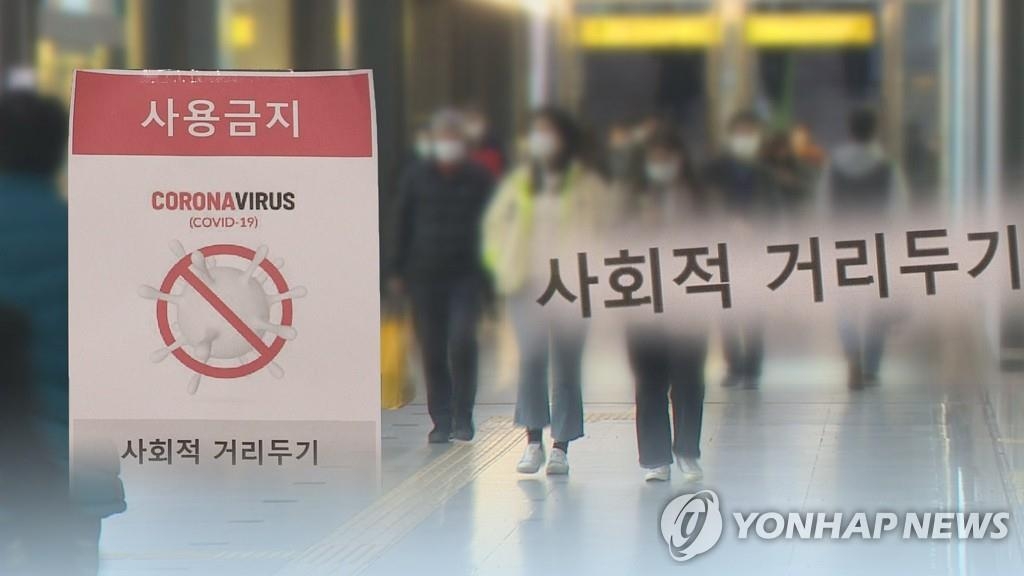