Seoul officials have disputed recent media reports about Kim, saying there have been no unusual signs from the North. Some said that Kim is presumed to be staying in Wonsan for unspecified reasons. 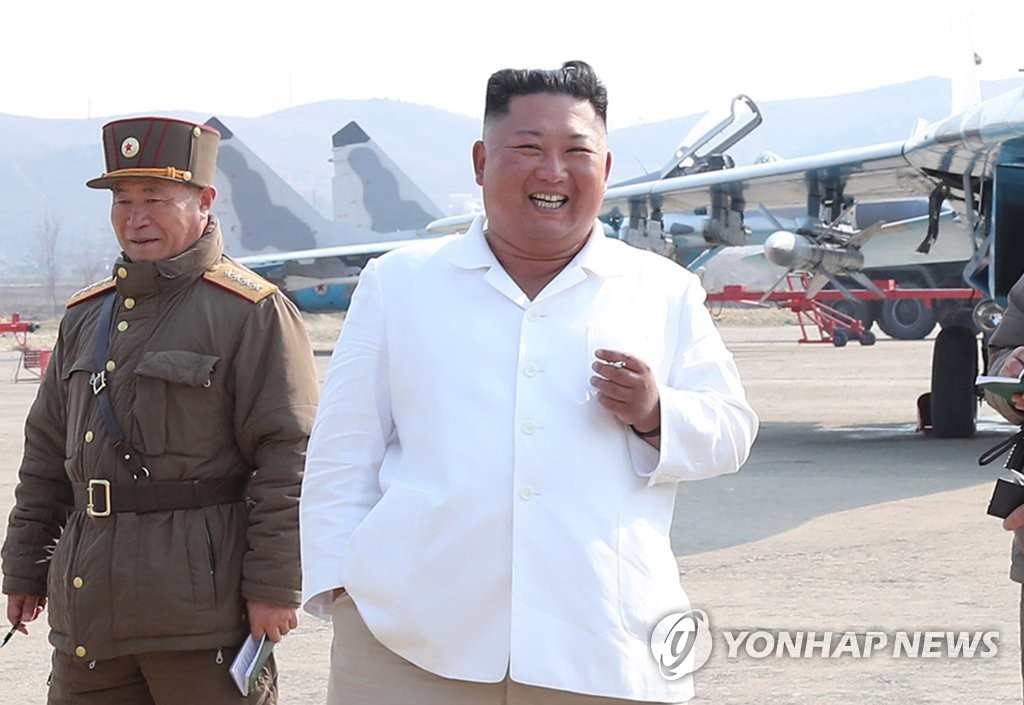 Kim's special train spotted in Wonsan amid rumors over his health: U.S. monitor

Kim's special train spotted in Wonsan amid rumors over his health: U.S. monitor