SEOUL, April 26 (Yonhap) -- Two bodies presumed to be those of South Korean trekkers have been discovered after they went missing in January when an avalanche hit the Annapurna region in Nepal, government officials said Sunday.

The bodies were found at about 3 p.m. Saturday by those patrolling around the avalanche-hit area and will be airlifted to a hospital in Kathmandu, according to the officials.

It is not clear, however, when they will be transported to the hospital given unfavorable weather conditions there, including heavy fog and rain.

Their identities have yet to be confirmed.

They appear to be among the four South Koreans -- a woman in her 30s, another in her 50s and two men in their 50s -- who went missing along with three other Nepalese guides when the avalanche hit a trekking route at an altitude of about 3,230 meters on Jan. 17.

They were all teachers who were staying in Nepal for volunteer work. Officials earlier said they appear to have been on a weekend trekking trip when the accident took place.

Rescue and search efforts were suspended about a week after the accident due to harsh weather conditions and subsequent avalanches in the region, but they resumed in early April as the temperature got warmer, with the snow and ice beginning to melt.

South Korea's Embassy in Nepal has asked for local police to immediately recover the bodies found, the officials said. It also plans to dispatch its staff to the hospital to which they will be airlifted so as to provide relevant consular and other support. 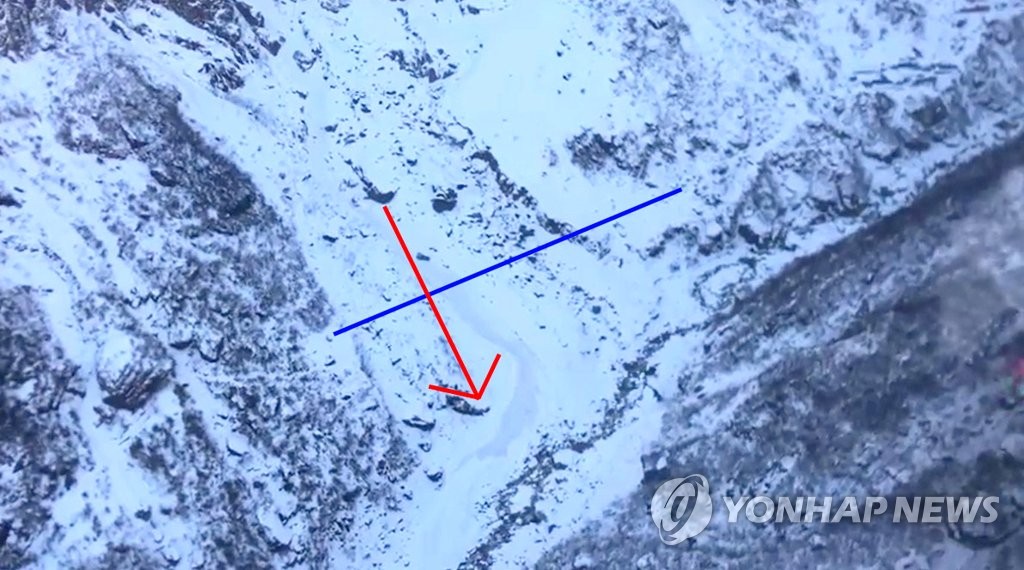 (LEAD) 2 bodies presumed to be S. Koreans found after missing in Annapurna avalanche in Jan.

(LEAD) 2 bodies presumed to be S. Koreans found after missing in Annapurna avalanche in Jan.